Houses are cheaper but rent is not. Know in which... 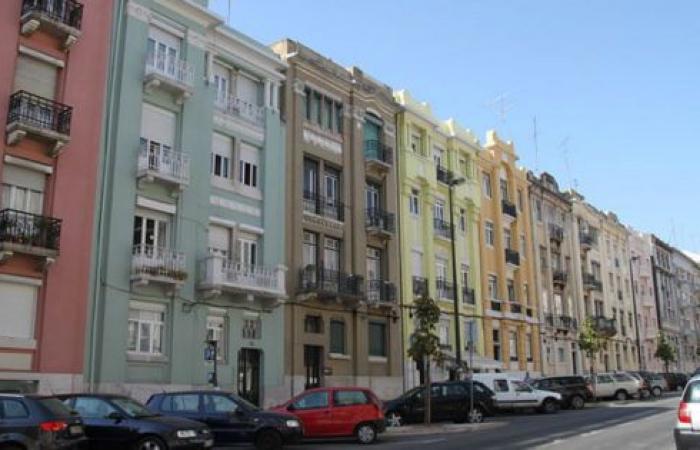 These are the latest data from Casafari, a Portuguese proptech that carried out a ‘Market Report’, related to Lisbon, Porto and Faro, and other major Portuguese cities with data for the third quarter of 2020.

The municipality of Porto (278,657 euros), Matosinhos (235,895 euros) and Póvoa de Varzim (198,834 euros) stand out for being the municipalities with the most expensive average selling price. The municipalities of Amarante, Lousada and Marco de Canaveses have the lowest average prices.

The municipality of Loulé, Vila do Bispo and Lagos remain the municipalities with the highest average selling price, while Silves, Vila Real de Santo António and Alcoutim appear as the most affordable average prices;

Lease: these are the prices to take into account

Lisbon continues to be the district with the highest average income in the country, at 13.9 euros / m2, while the average rent in Porto is 10 euros / m2 and in Faro it is around 8.5 euros / m2.

The housing supply of houses for sale in Faro increased considerably, by 12.6%, in the third quarter, followed by Lisbon and Porto with increases of 10.5% and 9.6%, respectively. However, Vila Real has the highest appreciation of available stock: 61.3%

In Lisbon, the available stock of apartments for sale increased in the three types analyzed, with increases between 4.2% and 9%, while in the stock for rent there was a decrease in types T1 and T3.

In the district of Faro there was an increase in the offer of apartments for sale in the three types analyzed, between 3.9% and 5.1%, the same occurring in the stock of apartments for rent, with increases between 14% and the 21%.

These were the details of the news Houses are cheaper but rent is not. Know in which... for this day. We hope that we have succeeded by giving you the full details and information. To follow all our news, you can subscribe to the alerts system or to one of our different systems to provide you with all that is new.