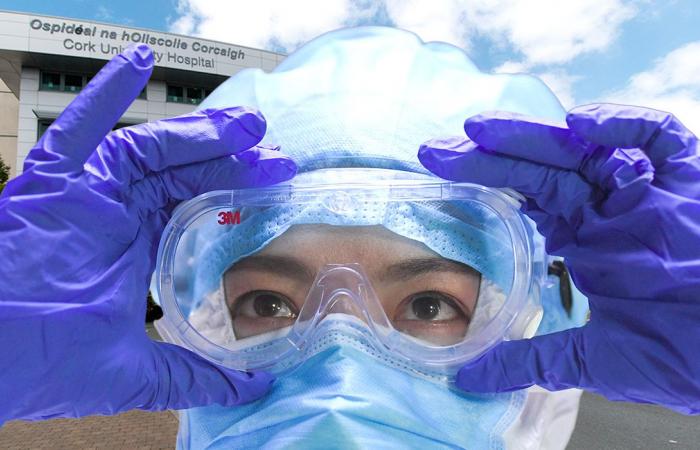 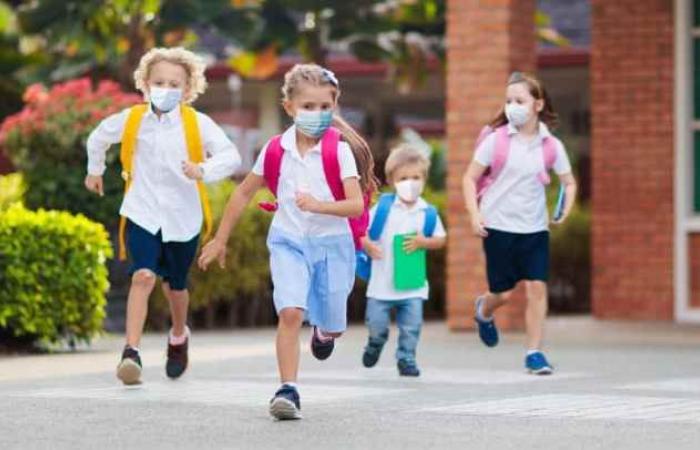 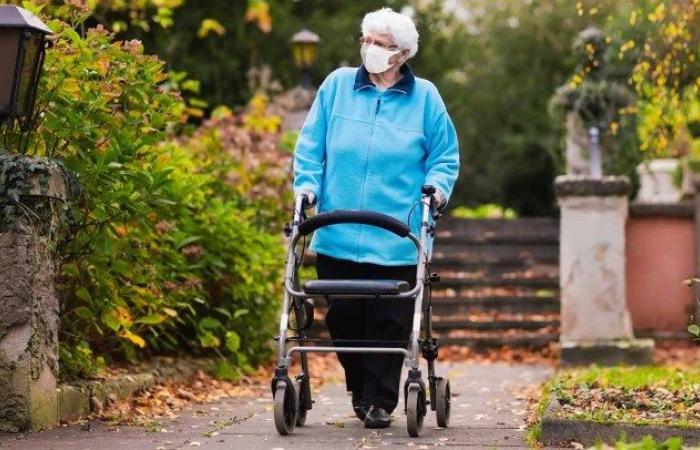 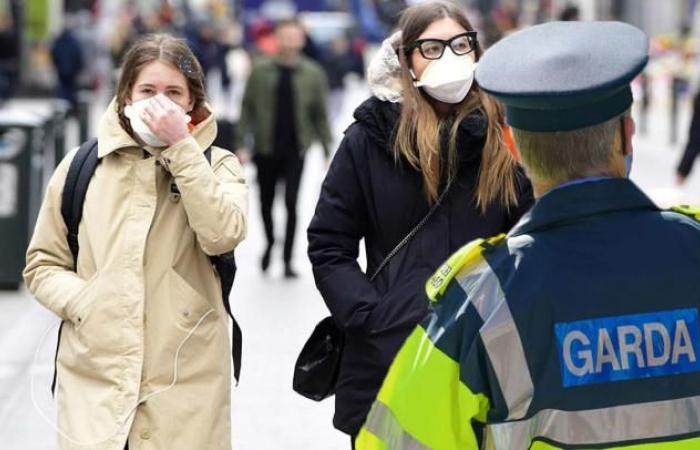 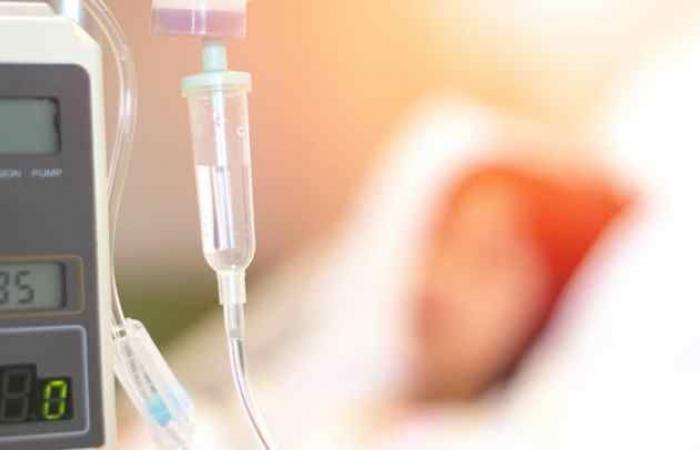 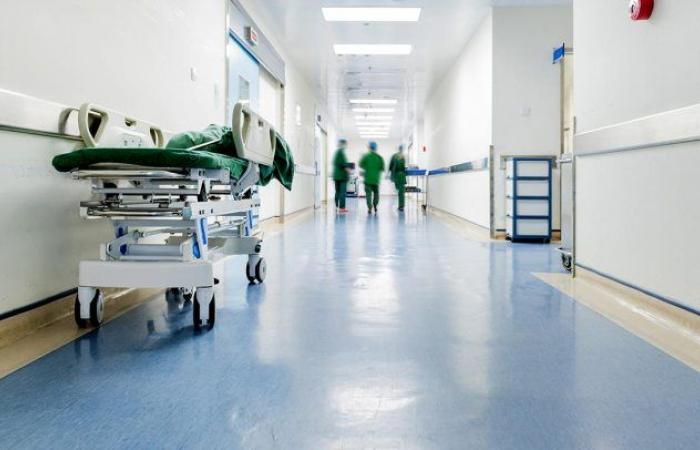 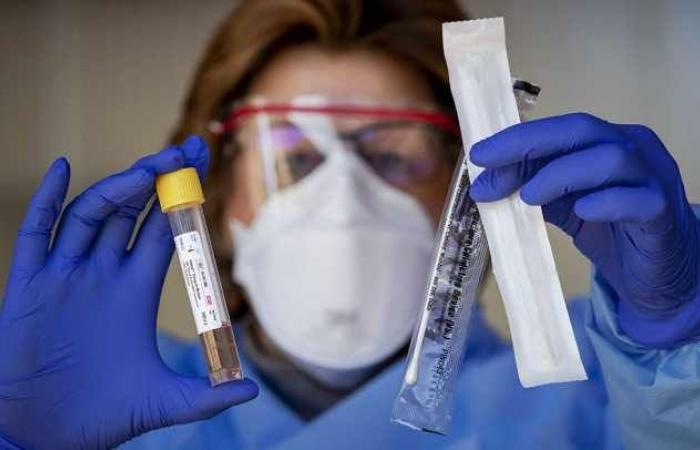 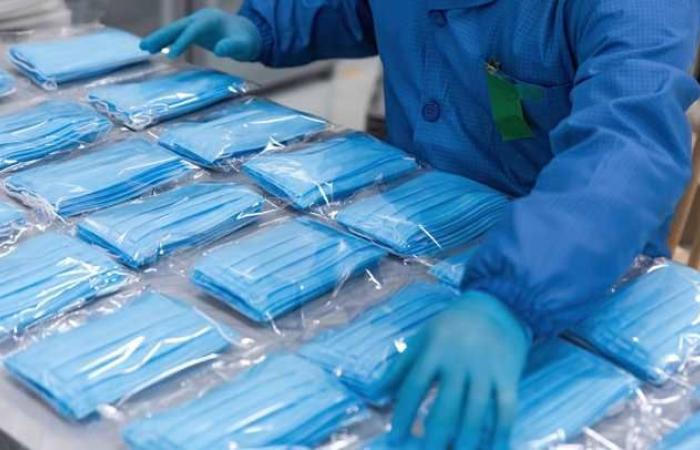 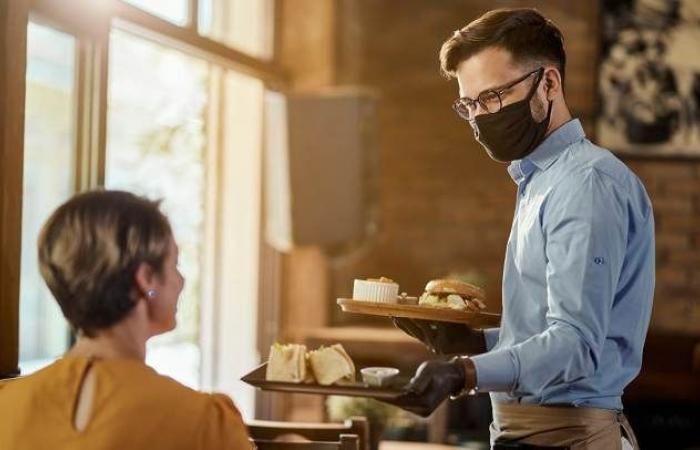 It is possible that a person could suffer from one of four “long COVID” syndromes after battling the deadly virus.

The suggestion that those who had the virus could have lives of complications has been around for some time, and more studies are being done to decipher what it could mean.

Those who started with mild illness may have worse persistent symptoms than those who needed intensive care initially.

Although it does not appear that children are as badly affected by the virus, children can have post-viral disease.

Some people live with a “roller coaster ride of symptoms” that “move around the body”.

Researchers at the UK’s National Institute for Health Research, who reviewed the evidence available, said persistent Covid symptoms examined reports from people of all ages and backgrounds.

They found that those at low risk of severe symptoms or death from COVID-19 cannot be assumed to have a lower risk of persistent COVID.

Persistent symptoms can include shortness of breath, chronic fatigue, brain fog, anxiety, and stress while others may have suffered permanent organ damage.

Some have reported “floating” symptoms of having a disease related to part of the body – such as the respiratory system, brain, cardiovascular system, and heart, kidneys, intestines, liver or the skin – which later only wears off. New symptoms appear in another part of the body.

With so many symptoms and different clinical pictures, it is difficult for doctors to make a diagnosis.

Ongoing COVID may not be one disease but four different syndromes, they added.

These were roughly divided into post-intensive syndrome, post-virus fatigue syndrome, permanent organ damage and long-term COVID syndrome. Some can suffer from these at the same time.

Understanding the effects is still at an early stage, according to researchers.

Dr. Elaine Maxwell, Review Author, said, “We know from a number of surveys in the UK and around the world that significant numbers of people have persistent effects after contracting COVID-19.

‘The list of symptoms is huge, covering every part of the body and brain.

“We have heard of people who are unable to work, study or care for relatives for a few months after their initial infection.

‘We believe the term’ Long COVID ‘is used as a capsule for more than one syndrome, possibly up to four.

“And we believe that the failure to differentiate between these syndromes can explain the challenges people face in believing and having access to services.

“Some people experience classic symptoms after a critical illness, others experience fatigue and brain fog, which is compatible with the syndrome of post-viral fatigue.

Some people have clear evidence of permanent organ damage caused by the virus, particularly lung and heart damage.

“But a significant group has debilitating symptoms that don’t fit any of these three categories. They describe the roller coaster of symptoms that move around in the body. ‚

She added that for some people there are “real” mental and psychological health problems, including anxiety and depression.

Understanding the differences between the syndromes is critical to patient recovery, she added.

She said that the gaps in knowledge about the lingering effects need to be addressed urgently so that people can get the best support.

“In the coming months, the number of people with long-term COVID is likely to increase,” she added.

“People without a clear diagnosis tell us that the healthcare system often does not believe them.

‘Those who have been diagnosed in other parts of the service and not always recognized.

‘We were told just last week that someone who had been diagnosed with long COVID by his family doctor, who is now in the seventh month (sick), called an ambulance because of a new symptom and fainting and dizziness the emergency services, that it was caused by a panic attack. ‚

She added that some people with mild infections may have worse persistent symptoms than those who are most seriously ill.

“There are people who have never had hospital support, never had a test, and have no record of ever having had COVID other than their own personal history. You may suffer far more than someone who has been ventilated for 21 days, “said Dr. Maxwell.

And some people who have been in intensive care don’t have persistent symptoms, she added.

Dr. Maxwell continued, “The reason we don’t like the term (long COVID) is because we think it’s too vague.

‘We realize that long haul is an American term, Long COVID is usually the British.

“And what they all have in common is that they experience weakening systems over a long period of time.

‘But our point is that there are subdivisions in it. And if you use just one broad term, you’re overlooking the distinctions, and that affects both research and the advice people get. ‚

These were the details of the news People can suffer from one of four “Long COVID” syndromes for this day. We hope that we have succeeded by giving you the full details and information. To follow all our news, you can subscribe to the alerts system or to one of our different systems to provide you with all that is new.