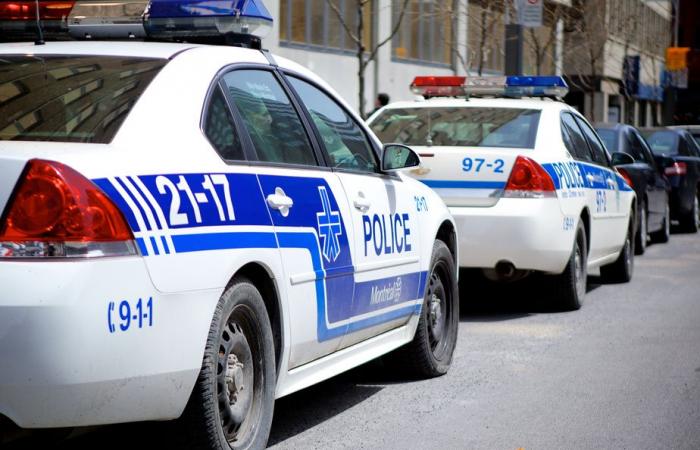 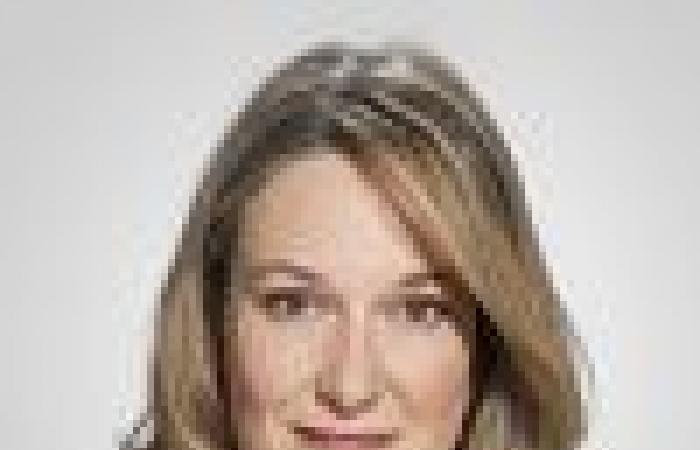 The new Quiétude squad, created at the end of 2019 by the Service de police de la Ville de Montréal (SPVM) to tackle the weapons in circulation in the metropolis, arrested 74% of black people in its first four months of existence. And less than 30% of the charges against them were for firearms offenses.

These are the conclusions of a study by Ted Rutland, professor in the department of geography, urban planning and the environment at Concordia University, which will be unveiled at a press conference on Thursday, and that Press has obtained. And this is what prompts the scholar to draw a concise conclusion: “The Quietude squad is not an anti-weapons squad. It’s an anti-black squad. ”

Last February, worried about the creation of this new squad which includes about twenty investigators, Ted Rutland asked the Public Security Commission to demand a report from the SPVM, which would have shown the racial origin of the people arrested by the new squad. His request was refused.

He then asked, through the Access to Information Act, to obtain the file numbers of the 31 people arrested by the squad between December 2019 and April 2020. By various means, he then determined the racial origin of all of these defendants. Result: 74% of them are black, 19.4% are white and 6.5% are racialized people, but not black.

“Blacks are 42 times more likely to be arrested and charged by the anti-gun squad than whites,” Rutland concludes. The majority of the anti-firearms squad’s targets are located in the northeast of the city, particularly in Montreal-North.

And once arrested, these people are charged with offenses that often have nothing to do with possession of a weapon. Just over 30% are charged for firearms offenses. More than half (54%) are charged with drug possession. The other defendants are charged in connection with violent (in less than 2% of cases) or non-violent (in 13% of cases) crimes. And these percentages are even more pronounced when we speak only of people of color: less than 30% of charges are related to firearms in their case, against more than 40% for whites.

By making contact with some of these arrested people, Ted Rutland also collected stories that he considers disturbing. “A person from Montreal-North reports that the police stopped her in her car, bombarded her with questions about drug trafficking and weapons, then came to her home, searched the premises and arrested for drug possession. ”

“In short, the Quietude Squad is not a real answer to real problems, which do exist,” said Rutland. We have to get out of the paradigm that wants the police and prison to be the solution to this type of problem. ”

The real solution is to tackle the problem of marginalization and hire street workers to do prevention and mediation.

Ted Rutland, Professor in the Department of Geography, Urban Planning and the Environment at Concordia University

The increase in offenses involving firearms is indeed undeniable in certain neighborhoods such as Montreal-North: they went from 12 in 2018 to 18 in 2019, then to 29 in 2020, according to data provided to us by the post of quartier 39. Across the Island of Montreal, the number of crimes against the person is also clearly on the rise. In 2015, there were 19,000 crimes against the person, against 23,000 in 2019, an increase of almost 22%.

An investigation published Saturday in our pages showed the extent of the weapons problem in the northeast sector of Montreal-North. Press gathered the testimonies of multiple residents and stakeholders working in the neighborhood, who believe that an “escalation of violence” has been observed over the past year in the area.

The creation of this type of specialized squad, believes Mr. Rutland, is in reality a response from the SPVM to criticism of systemic racism: “We target certain types of crimes, but in reality, what we target are people of color. “And for him, the Quiétude squad is no exception: we launched it in the fall of 2019, when the SPVM was increasingly criticized on issues of racial profiling, he recalls.

In October 2019, a study conducted by independent researchers showed that blacks, natives and young Arabs are victims of systemic biases related to racial affiliation by the SPVM police officers. A quarter of the arrests made by the police concerned black people, although they represent less than 10% of the Montreal population. Young Arabs were four times more likely to be arrested on the island than young whites. The situation was even more concerning among Indigenous women, who were 11 times more likely to be arrested than white women.

These were the details of the news “An anti-black squad”, according to a study for this day. We hope that we have succeeded by giving you the full details and information. To follow all our news, you can subscribe to the alerts system or to one of our different systems to provide you with all that is new. 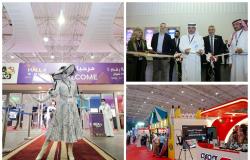