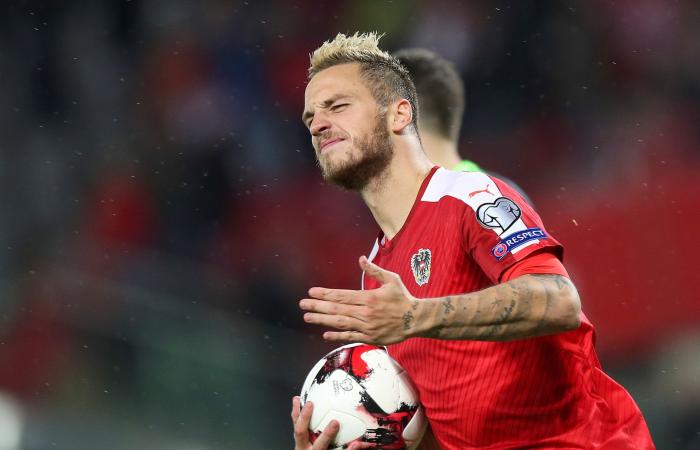 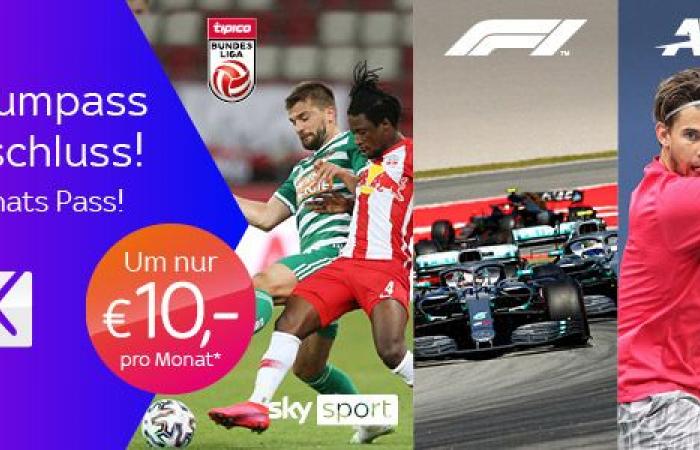 A week ago, Marko Arnautovic started a countdown on Facebook under the hashtag “bignews”. Now the 31-year-old has revealed his secret.

Many fans were hoping for a return to Europe and were already speculating in the comments with the name of his new club. Unsurprisingly, the China legionnaire had other news. Arnautovic has followed his own gin brand with a premium vodka.

“The Arnautovic Vodka was planned parallel to the gin. Developing something outstanding and outstanding with a vodka was a very special challenge, but one that we mastered perfectly. The gin has already exceeded all expectations, we can hardly keep up with the production. The fans have now noticed that something is really good, ”the 85-time ÖFB team player told the“ Krone ”.

Here Arnautovic talks about his gin:

These were the details of the news Facebook countdown: Marko Arnautovic reveals a secret for this day. We hope that we have succeeded by giving you the full details and information. To follow all our news, you can subscribe to the alerts system or to one of our different systems to provide you with all that is new. 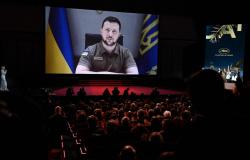