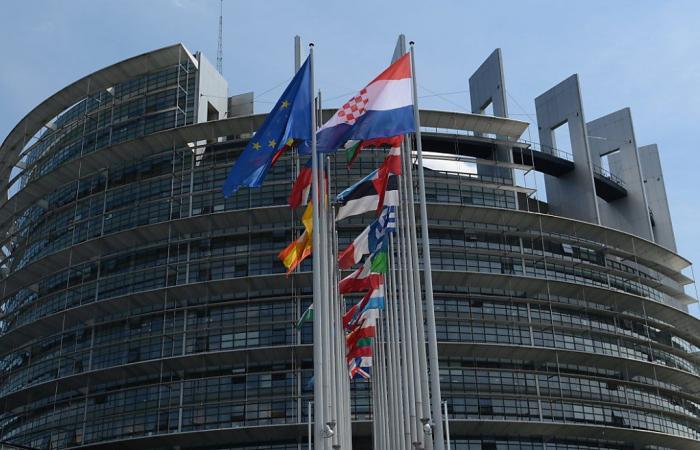 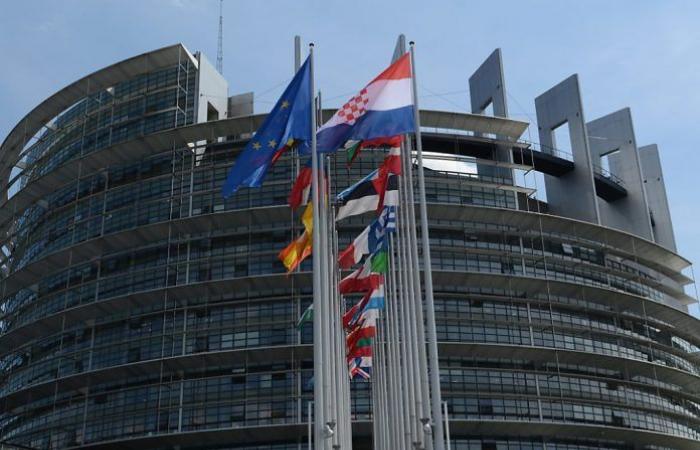 The next session of the European Parliament, scheduled for October 19 to 22, will not be held in Strasbourg due to the coronavirus pandemic. It will be organized by videoconference, the institution’s president, David Sassoli, announced on Friday.

‘I announce with regret that next week’s plenary session will not take place in Strasbourg but that it will take place remotely,’ Mr Sassoli said on Twitter, describing the health situation in France and Belgium as’ very serious.’ ‘Travel is a danger,’ he said.

However, ‘Strasbourg remains the seat of the European Parliament and we will do our best to return there’, said David Sassoli. Due to the coronavirus epidemic, MEPs have not set foot in the Alsatian hemicycle for seven months and have since only sat in Brussels.

In a letter at the end of September to David Sassoli, French President Emmanuel Macron had called for the return ‘from October’ of plenary sessions to Strasbourg.

A spokesperson for the Presidency of Parliament announced last week that the institution was ready to resume sessions in Strasbourg, believing that the health situation was improving sufficiently. ‘We are ready. We are in the process of going to Strasbourg, ‘said this spokesperson. ‘For the moment, as long as the trend continues to decline, we are going to Strasbourg because the situation is good for the Covid-19.’

According to the European Treaties, the European Parliament has its seat in Strasbourg, where twelve plenary sessions of three and a half days are usually held per year. But the rest of the time, MEPs work in Brussels, which has been a source of debate for years. Any change of treaty would however require the approval of all member states.

The many supporters of a single seat, which would be established in Brussels, regularly denounce the financial and ecological cost of this monthly transhumance of around 2,500 people. They also criticize the fact that the immense Strasbourg complex is only used four days a month.

*The article has been translated based on the content of Source link by https://www.rfj.ch/rfj/Actualite/Monde/La-session-du-Parlement-europeen-est-annulee-a-Strasbourg.html
. If there is any problem regarding the content, copyright, please leave a report below the article. We will try to process as quickly as possible to protect the rights of the author. Thank you very much!

These were the details of the news The session of the European Parliament is canceled in Strasbourg for this day. We hope that we have succeeded by giving you the full details and information. To follow all our news, you can subscribe to the alerts system or to one of our different systems to provide you with all that is new.