Amr Mahmoud Yassin reveals the details of the last hours in... 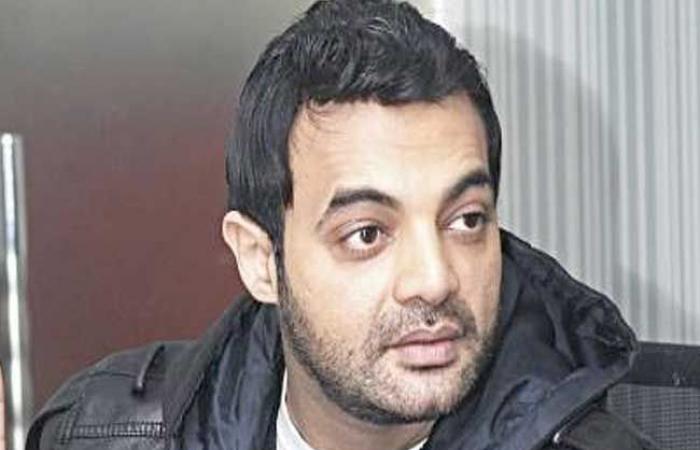 Screenwriter Amr Mahmoud Yassin revealed the details of the last hours of the late art giant Mahmoud Yassin’s life, stressing that he was suffering from pneumonia a month ago and recovered and was discharged from the hospital after receiving treatment, but after his health deteriorated, he returned again to the hospital, and continued: “He had pneumonia, not a corona.”

Amr Mahmoud Yassin added, during a phone call to the “Ninth” program, presented by Wael Al-Ibrashi, on the Egyptian Channel One, that doctors told him that pneumonia is like “tide and root,” and when it affects the elderly, it is dangerous, and he continued: “After entering the hospital The second time, after his health deteriorated, he required him to be placed on a ventilator 4 days ago. “”Yassin” continued, saying: “When his blood pressure decreased, the doctors made several attempts to raise his pressure, but to no avail, until the heart muscle stopped at six oclock in the morning and he fulfilled the command of God, and we belong to God and to Him we shall return.”

The son of the late artist indicated that the condition of the late art giant, Mahmoud Yassin, improved days before his departure and his memory was in its best condition and spoke with all family members over the phone, and continued, “He welcomed me when I visited him and he was so happy with me that he spoke to my mother, sister and daughter .. and I felt that he was … He recovered, but it was words and a farewell interview. ”

Yassin added, “Although the hardening of the artery affected the state of memory, but his memory on that day was good and this gave me great hope and happiness and we were preparing our affairs that the deceased will leave the hospital after four or five days after his health improved, but his condition declined again and when I saw him yesterday and knew that he was dying and that God’s life is near. ”

These were the details of the news Amr Mahmoud Yassin reveals the details of the last hours in... for this day. We hope that we have succeeded by giving you the full details and information. To follow all our news, you can subscribe to the alerts system or to one of our different systems to provide you with all that is new.