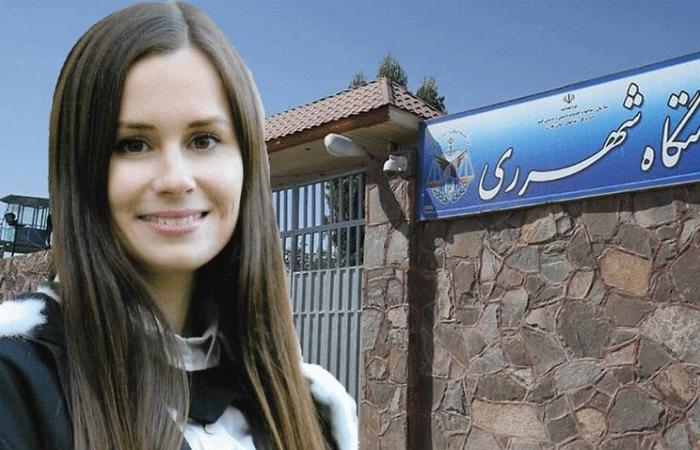 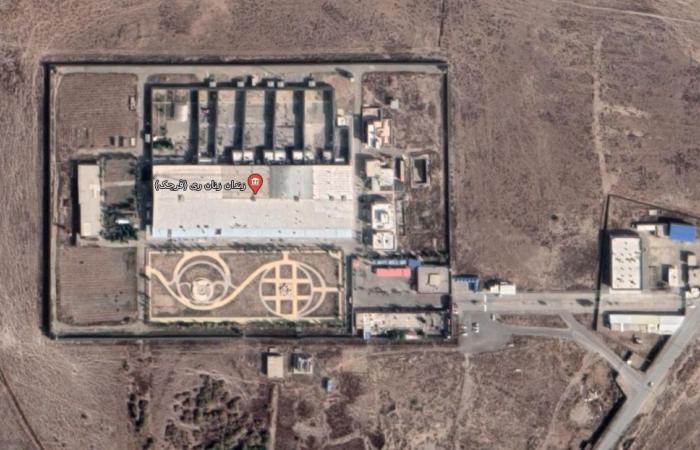 After returning to the University of Melbourne as a lecturer after completing her PhD in 2017, one of the first things on her to-do list was getting a standing desk for her new office.

“She didn’t like the thought of sitting down all day because she was stagnant,” said Chris *, a friend and colleague of Dr. Moore-Gilbert.

For more than two years, the rising star of Middle East studies has been forced to remain very quiet: In Iranian prisons, often in solitary confinement, confined to cells two by three meters, sentenced to 10 years in prison for espionage.

The Australian scientist Kylie Moore-Gilbert has been imprisoned in Iran for more than two years.

“I wouldn’t wish anyone what she’s going through,” said Jessie Moritz, a Middle East scholar and friend of Dr. Moore-Gilbert.

“It’s a really terrible time to mark that she’s been there for over two years. It’s an unacceptable deadline. ”

Dr. Moore-Gilbert was arrested at Tehran Airport on September 13, 2018 when she was trying to leave the country after appearing at a conference in the Iranian city of Qom.

A fellow visitor allegedly reported them as “suspicious”.

She then spent almost two years in Evin Prison in Tehran before being transferred in July to the infamous Qarchak Prison, commonly known as the world’s worst prison for women.

Many experts say the charge and length of their sentences are arbitrary. Her only crime was that she was an Australian citizen in the wrong place when the Iranian authorities decided to conduct what is known as “hostage diplomacy”.

The Australian government has so far refused to provide information about the efforts to get Dr. Moore-Gilbert, apart from categorically stating that they do not accept any charges on which she was convicted.

Meanwhile, friends and co-workers say that they are more concerned about their well-being every day.

Dr. Moore-Gilbert grew up in Bathurst, a regional city about 200 kilometers northwest of Sydney. He was a high profile student who received awards leader after the topping-out ceremony in HSC visual arts.

She described the winning work entitled “Self-Portrait 2005” as “exploring the inner conflict and turbulence of the individual and the mechanisms by which we maintain order in the midst of external chaos”.

Dr. Moore-Gilbert’s HSC visual art project entitled “Self-Portrait 2005” was at the head of the state.

After high school, she completed her undergraduate studies at the prestigious Cambridge University in the UK, where she met WikiLeaks founder Julian Assange, an encounter she later described in detail for Bathurst’s local newspaper before returning to Australia to attend the University of Melbourne to do a PhD.

As a lecturer in Islamic Studies at the Asia Institute at the University of Melbourne, she specialized in politics, authoritarianism and protest in the Arab Gulf States. especially Bahrain, a small island nation next to Saudi Arabia and Qatar.

Friends told SBS News that she was a determined, intelligent, and “exceptionally hardworking” young academic on a career path.

“It actually makes me realize how much work I’m not doing,” her boyfriend Chris told SBS News.

“She’s not judging you, but you think ‘she’s behind me and she’s working hard so I should really be doing the same’.”

“There are many egos in science, but Kylie is not one of them. She is really a pleasure to be with, ”she told SBS News.

Her hardworking manner also influenced the students who took her courses at the University of Melbourne.

A former student, Sarah McGovern, said the last year she was under Dr. Moore-Gilbert, on Middle East politics, was a rare class where everyone turned up for tutorials after doing the weekly readings.

“Because you knew the class discussion was going to be really testing, energetic, and engaging. Generalizations or poorly formulated opinions would not get by, ”she said.

“You had to be hot because Kylie expected that from her students.”

However, Ms. McGovern also remembered her former tutor as being friendly and easy to speak to.

“She was an incredible juxtaposition of intelligence and understanding of her subject, topic and specialty as well as being so relaxed and charming.”

She was also passionate about going beyond theoretical studies and experiencing the world and events she was studying, said former colleagues.

But when she traveled to Iran in 2018, no one had any idea what would follow.

“It’s always kind of in your head, but in her case it seemed like pretty little risk,” said Chris, also an academic.

“I’ve seen criticism, especially online, when I said, ‘Why go when you know there is a risk?’ And the obvious answer is that we wouldn’t know what’s going on if academics didn’t find out about this stuff.

“You would not assume if you took a friendly university course that you would end up in jail if you tried to leave the country.”

Roya Boroumand, executive director of the Abdorrahman Boroumand Center for Human Rights in Iran, says the arrest of Dr. Moore-Gilbert “follows a pattern” of arresting innocent foreigners and taking them hostage.

“There’s no doubt we would have had a televised trial if they had any trace of evidence of something wrong that Kylie did,” she said.

“If you didn’t, if she was indicted behind closed doors … it means there is nothing.”

Dr. Moritz, who specializes in Middle Eastern politics, also believes that her friend’s arrest had nothing to do with her work.

In one of her recent statements on the case, Ms. Payne said efforts to get her home would continue without a break.

„[We] I want her to return to Australia as soon as possible, ”Ms Payne said in September.


The family of Dr. Moore-Gilbert has also refused to speak to the media. On the two-year anniversary of their daughter’s arrest, they made a brief statement describing her “strength and strength.”

“We love Kylie very much and we stay strong,” they said.

“For those who know and love Kylie too, they will see her strength and strength. We know that this strength stays with her during this ordeal. “

However, there is currently no indication of when the ordeal will end.

The sudden move to Qarchak Prison – with an overcrowded population of 1,200 to 2,000 inmates, some of whom have contracted COVID-19 – suggests a deterioration in relations with the Iranian authorities.

Qarchak prison on the outskirts of Iran, where the Australian scientist Dr. Gilbert-Moore is being held.

“It is a criminal offense, there is no doubt,” said Ms. Boroumand.

“Because Kylie moved there, the whole world now knows about Qarchak. It’s not a smart move, you must be mad at her. “

In 10 letters smuggled out of Evin Prison, Dr. Moore-Gilbert glimpses of her inner life including her deteriorating mental and physical health and being blocked from visits and phone calls.

“I’m all alone in Iran. I have no friends or family here and in addition to all the pain I have suffered here, I feel abandoned and forgotten, ”she said in a letter dated September 18, 2019 Center for Human Rights in Iran.

Another letter dated June 20, 2019 said she had only received a four-minute phone call from her family in three months.

Ms. Payne previously said the government is determined to secure the release of Dr. Moore-Gilbert diplomatic channels, but many of her friends are demanding that more be done.

“Iran could release her tomorrow if they want … she doesn’t have to serve the full sentence arbitrarily imposed on her,” said Dr. Moritz.

“And that means it’s up to the Australian government to negotiate to get them out, and if they succeed, they could come home tomorrow or next week.”

In the meantime, they are waiting for good news.

“I don’t know where this is going now, but it definitely stopped someone who was on their way to be truly remarkable.”

* Names have been changed to protect identities.

These were the details of the news Before Kylie Moore-Gilbert was imprisoned in Iran, she was an artist,... for this day. We hope that we have succeeded by giving you the full details and information. To follow all our news, you can subscribe to the alerts system or to one of our different systems to provide you with all that is new. 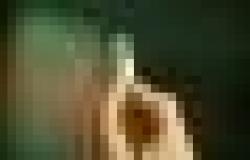