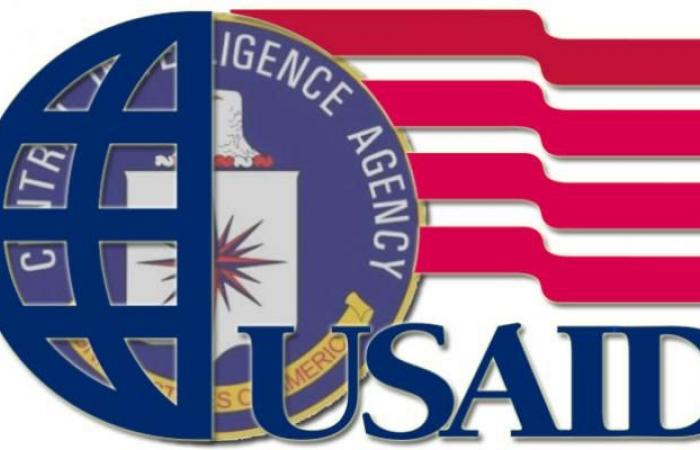 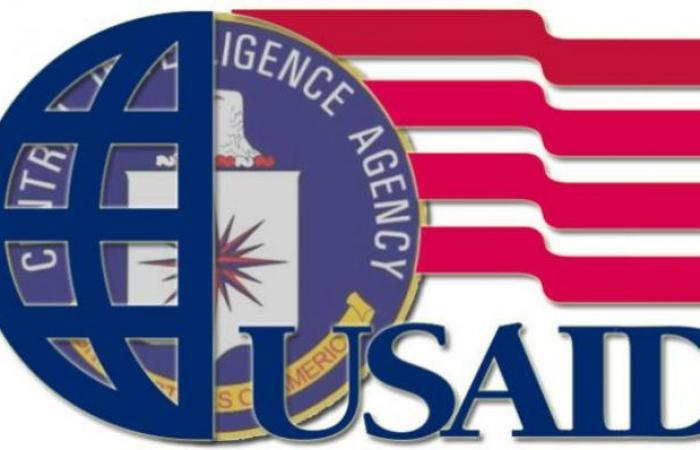 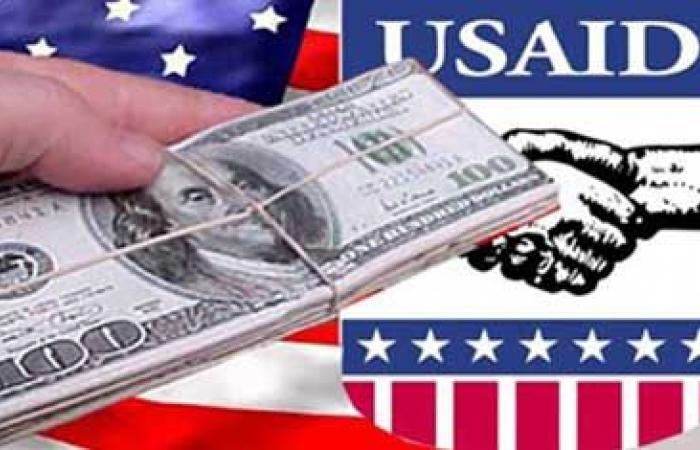 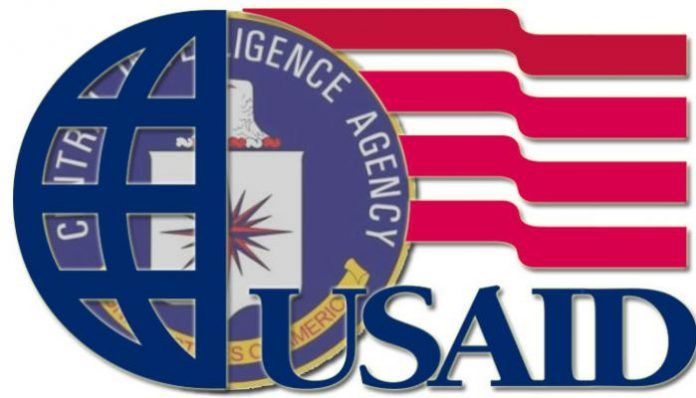 Havana, Oct 14 (RHC) The US director of the Cuban Ministry of Foreign Affairs (MINREX), Carlos Fernández de Cossío, denounced the delivery of money from the United States Agency for International Development (USAID) to organizations that foment a political opposition in Cuba.

In his Twitter account, Fernández de Cossío stressed that this is how the supposed American-style democracy is managed, the money recently used for such actions exceeds 400 thousand dollars and this time the beneficiary is the Digital News Association (DNA), an anti-Cuban organization from Florida.

“USAID, a federal agency of the United States government, grants $ 410,000 to hire or buy a political opposition against #Cuba. It is democracy in the American style. DNA, one of the many anti-Cuban organizations in Florida that lives off taxpayers’ money, is the beneficiary this time, ”the Cuban diplomat wrote. 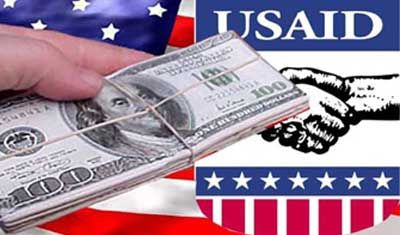 The tweet refers to the delivery by USAID of amounts of money that in total add up to three million 800 thousand dollars, and that have been gradually granted to organizations related to Cuba, with a history of attacks and campaigns against the revolutionary government.

Along with DNA, organizations such as the so-called Democracy Support Group, or the Bacardí Foundation, who received more than $ 600,000 each, or the Cuban Observatory for Human Rights Association, which raised a quarter of a million dollars, benefited.

Many of the organizations that have received money from USAID this year argue on their websites or profiles on social networks that all or almost all of their work is focused on the issue of Cuba, which is a clear intrusion into internal affairs. from another country, as they are groups based in the United States. (Source: ACN)

*The article has been translated based on the content of Source link by http://www.radiohc.cu/noticias/nacionales/236716-usaid-sigue-entregando-dinero-a-organizaciones-que-fomentan-oposicion-politica-en-cuba-foto
. If there is any problem regarding the content, copyright, please leave a report below the article. We will try to process as quickly as possible to protect the rights of the author. Thank you very much!

These were the details of the news Radio Havana Cuba | USAID continues to give money to... for this day. We hope that we have succeeded by giving you the full details and information. To follow all our news, you can subscribe to the alerts system or to one of our different systems to provide you with all that is new.