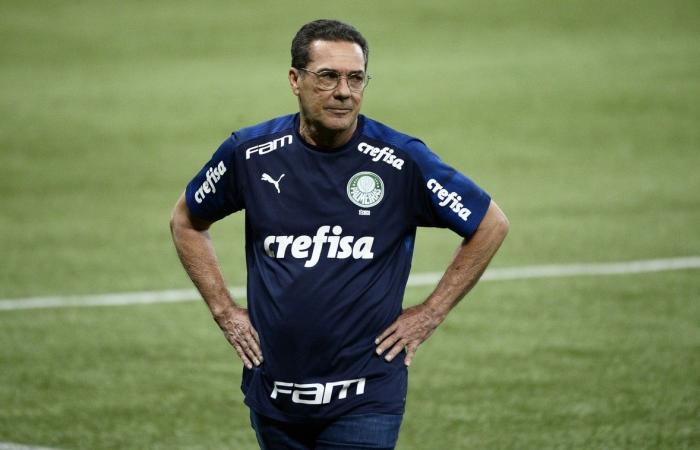 Palmeiras even released the coach’s press conference after the game, with questions previously sent by reporters. Luxembourg said he could do more to get the team out of a bad time (three defeats in a row).

The pressure to leave the coach was already huge in the last few days, especially after the defeat to São Paulo, also at home, on Saturday. The board chose to support Luxa. But the new negative result, against Coxa, enshrined the exit.

Hired at the end of 2019, Luxembourg returned to Palmeiras with the mission of making the team play in a more offensive manner and commanding a reformulation in the squad, using many more boys from the base and giving up other “medallions”.

He won the Florida Tournament at the beginning of the year and the Paulista Championship in August. However, he lived with the fans’ criticism that the team did not present a good football, even with the sequence of 20 unbeaten games.

Without the results in the field, the pressure became stronger and, after three consecutive defeats, against Botafogo, São Paulo and Coritiba, the coach did not resist and was fired.

Luxa ends her fifth spell at Palmeiras with 36 official matches. There were 17 wins, 14 draws and five losses.

These were the details of the news Palmeiras dismiss Vanderlei Luxemburgo after defeat by Coritiba | palm... for this day. We hope that we have succeeded by giving you the full details and information. To follow all our news, you can subscribe to the alerts system or to one of our different systems to provide you with all that is new.