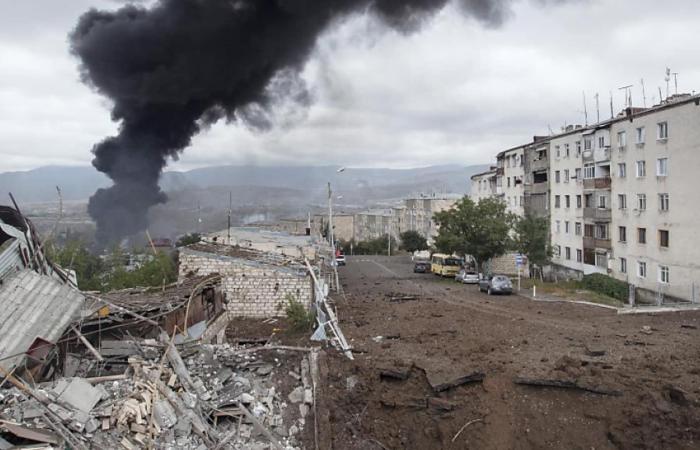 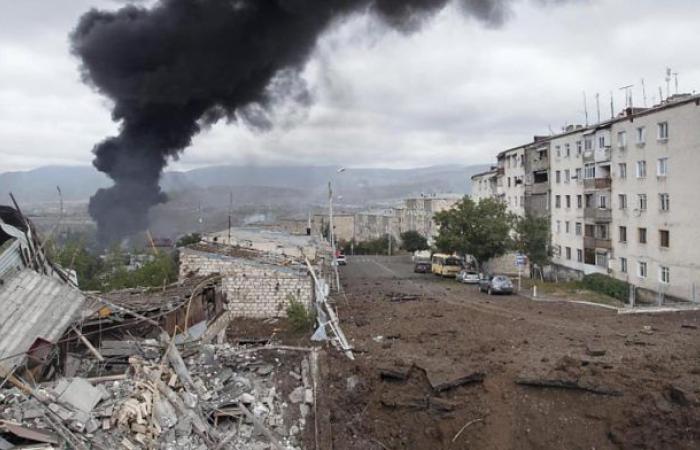 Azerbaijan’s Defense Ministry announced Wednesday that it had hit two missile launch sites in Armenia. According to him, these are used to target civilian areas in the conflict in Nagorno Karabakh.

The Armenian Defense Ministry confirmed that areas on its territory had been affected, while denying having hit Azerbaijan. He said he now reserves the right to target military targets in Azerbaijan.

This is the first time since the resumption of hostilities in this separatist region that Baku admits to having struck on the territory of Armenia.

Baku claims that its armed forces noticed during the night on Armenian soil the deployment of missile launching systems ready for use in an area near the separatist region of Nagorno Karabakh. Azerbaijan says it destroyed them because they were intended to target civilian areas on its territory.

Armenian Defense Ministry spokeswoman Shushan Stepanian confirmed the strikes on her soil but denied any intention to target civilian areas in Azerbaijan.

“The attack was carried out on the mere assumption that the equipment in question would strike civilian areas in Azerbaijan. It goes without saying that this allegation is completely unfounded,” she said on Twitter.

“Not a single missile, shell or projectile has been fired at Azerbaijan,” she added. In response, the Armenian army “now reserves the right to target any military installation and any combat movement on the territory of Azerbaijan,” she wrote.

Azerbaijani troops and separatist fighters, the latter supported by Yerevan, have been fighting since the end of September in Nagorny Karabakh. The resumption of hostilities has officially left more than 600 dead, but the real toll could be much heavier.

A truce negotiated under the aegis of Russia should have entered into force on Saturday at noon to allow at least an exchange of prisoners and bodies but it was never respected.

Nagorny Karabakh, a territory mostly populated by Armenians, seceded from Azerbaijan, leading to a war that claimed 30,000 lives in the 1990s.

Baku accuses Armenia of occupying its territory, and armed clashes are regular. But the ongoing hostilities are the most serious since 1994. After nearly 30 years of diplomatic stalemate, Azerbaijani President Ilham Alïev has vowed to regain control of this territory by force if necessary.

*The article has been translated based on the content of Source link by https://www.swissinfo.ch/fre/toute-l-actu-en-bref/l-azerba%C3%AFdjan-dit-avoir-frapp%C3%A9-deux-sites-de-lancement-de-missiles/46096166
. If there is any problem regarding the content, copyright, please leave a report below the article. We will try to process as quickly as possible to protect the rights of the author. Thank you very much!

These were the details of the news Azerbaijan says it hit two missile launch sites for this day. We hope that we have succeeded by giving you the full details and information. To follow all our news, you can subscribe to the alerts system or to one of our different systems to provide you with all that is new.