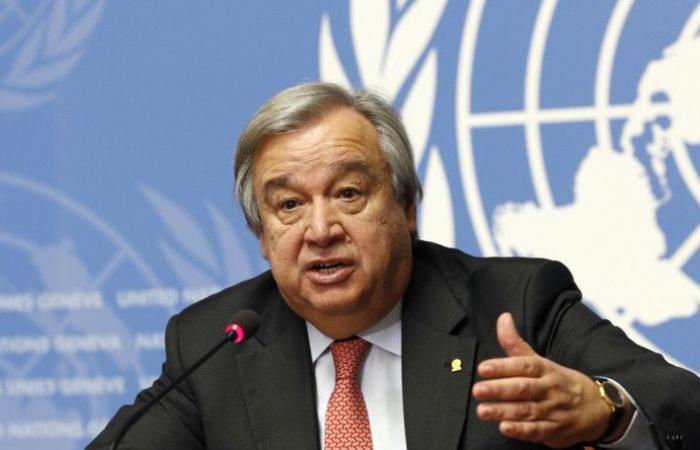 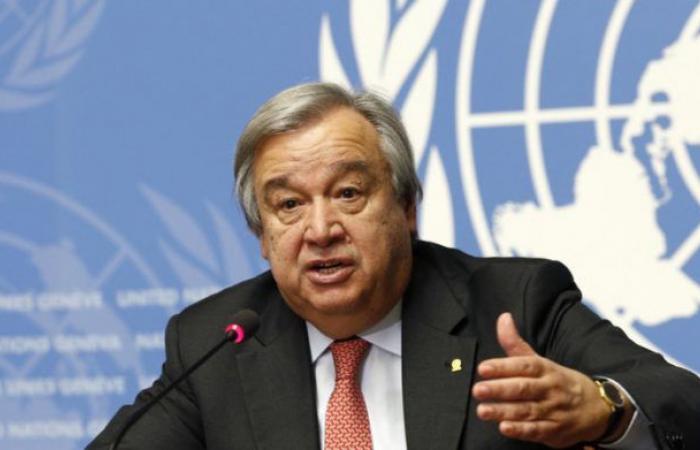 In his latest report to the Security Council, UN Secretary-General Antonio Guterre exposed the usurpation of status and office, as well as forgery and use of forgery, by a member of the an armed separatist group of the Polisario, which deceptively proclaims itself “representative at the UN”.

Thus, in his report to the Security Council, dated September 23, 2020, currently under consideration by the Council, Mr. Guterres refers, in two separate paragraphs, to this notorious separatist as a simple “representative of the Polisario to New York ”and not“ representative to the United Nations ”.

This is not the first time that the UN chief has returned this separatist to his true status as a simple resident in New York City. Indeed, the same reference as “representative of the Polisario in New York” is found in previous reports of the Secretary General to the United Nations Security Council.

These references of the head of the UN clearly demonstrate that neither the Polisario, nor its “representatives” enjoy any status with the United Nations, and even less with representation at the international organization. , composed exclusively of sovereign member states.

Through this new reaffirmation, Mr. Guterres confuses, once again, the Polisario about its recurring lies by which it desperately seeks a legitimacy that no UN body deigns to grant it. The UN Secretary General also lays bare the hold-up by this separatist, of the status and function of so-called “representative at the UN”, although he does not appear in any directory or document. the UN, because such status is only granted to Representatives of Member States duly accredited to the Organization.

With his clear and unambiguous statements, Mr. Guterres swept aside with the back of his hand, the fallacious claims and mirages that the leaders of the separatist entity are trying in vain to sell to the sequestered populations in the Tindouf camps. So fortunately, the latter have unmasked the true despotic nature of this armed movement. Hence the proliferation in the camps and outside, of protests and protest movements against the deception and the pseudo legitimacy of this separatist movement.

Forgery and the use of forgery are a long-standing trademark of the Polisario, whose links with terrorism and organized crime in the Sahelo-Saharan region are proven. His register of lies and falsification of figures has been laid bare in New York, after Geneva, Rome and Brussels.

Indeed, the UN and European agencies regularly dispute the crude figures of the number of populations sequestered in the camps of Tindouf, put forward by the Polisario.

Moreover, the practice of forgery and use of forgery is outrageously used by the Polisario for the diversion of humanitarian assistance intended for these populations. The High Commissioner for Refugees, the World Food Program and the European Anti-Fraud Office have all decried, in their inspection reports, that the Polisario leaders systematically falsify documents and distribution lists of humanitarian aid in order to to cover up their diversion.

Morocco has consistently unveiled and denounced the deceptive maneuvers of usurpation of status and function of the Polisario and its members, through letters and approaches to the UN Secretary-General and members of the Security Council.

*The article has been translated based on the content of Source link by https://atlasinfo.fr/le-sg-de-lonu-met-a-nu-lusurpation-de-statut-par-le-polisario-devant-le-conseil-de-securite.html
. If there is any problem regarding the content, copyright, please leave a report below the article. We will try to process as quickly as possible to protect the rights of the author. Thank you very much!

These were the details of the news The UN SG lays bare the usurpation of status by the... for this day. We hope that we have succeeded by giving you the full details and information. To follow all our news, you can subscribe to the alerts system or to one of our different systems to provide you with all that is new.