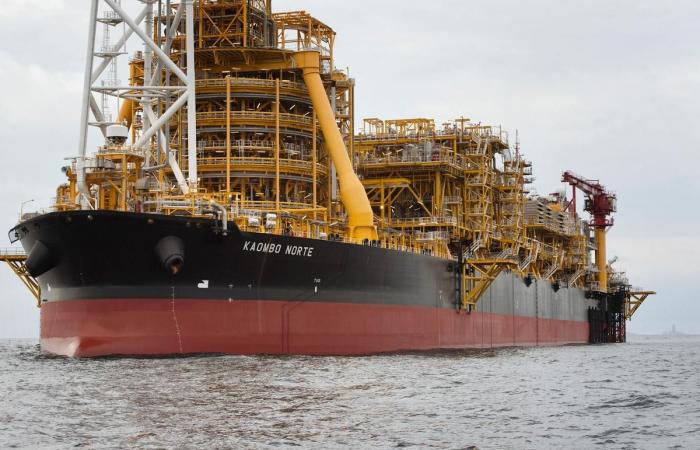 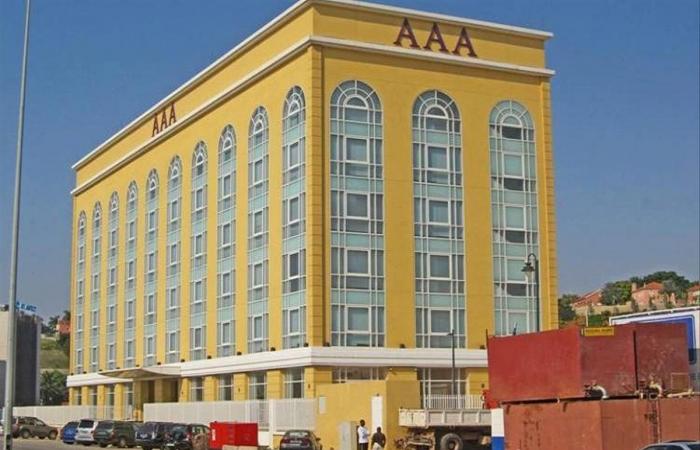 This arrest could delay the lifting of the sequestration affixed by the Geneva justice on 856 million francs deposited by Carlos Manuel de São Vicente at Banque Syz.

The Angolan magnate of the’insurance that had miss sa fortune at l’shelter in Geneva, before’to interest cantonal justice in 2018, has been imprisoned for a month at the center penitentiary de Comarca Viana, in Luanda. His arrest reflects a turnaround as fast as completely of Angolan authorities in front of l’man who exploitbelong to a juicy monopoly: theoffshore platform insurance operated byare “older” off the coast of third pc ays oil tankerontinent.

This about-face could delay the lifting of the sequestration affixed by the Geneva justice on 856 million francs deposited by Carlos Manuel de São Vicente at the Banque Syz.

Disappointed with his banker

L’deal withwas going been triggered the 7 novembre 2018 aprest denunciation of thea bank at bureau dand anti-money laundering – the MROS. Suspicion invoked? This key customer pcould not declare his assets to the tax authoritiesyears his country. This is not the only reason, however, if we are to believe the blame inflicted last month in Syz by his supervisory authority. FINMA refers to a “breach in [sa] fight against money laundering ”.

This report had intervened while relations sand tendhave with a customer who, over e-mails, warned the banker Eric Syz that he was going get all his money out of there’establishment. L’irruption of the Geneva justice’eneitherwill prevent. In fortune remains blockedthe Rhône quay, despite requests from his lawyers.

“There is no evidence in Angola of corruption, money laundering or economic participation in the crimes described in [votre] Commission.” Several hundred pages long, the reply sent in mid-August by the Angolan authorities at Geneva public prosecutor seemed purging to point in favor of a lifting of held captive.

Office of the Attorney General of the Republic of Angola

Everything has changed since then. Theinvestigation swiss over man qhe was worth 1 billion made the headlines in Angola. Heard again by the police in Luanda, he was taken into custody on September 17.

Thes procureurs Angolan, who l’had absolveds a month earlier, now suspect him of being dbecome 90% owner of la company’AAA Seguros insurance “to the detriment of Sonangol”, the oil arm of the‘IT’Stat, by causing him “losses of more than 900 millions of dollars”. According to the arrest warrant issued by the Angolan authorities, theman d’cases would have mounted “a ploy” in order to “s’appropriating illegally lthe benefits of System D’oil sector insurance ”.

Seeming to validate the suspicions at the origin of the Geneva proceedings, this new investigation from Luanda makes the sky fall on the head of l’man d’business, dont lhis family was then in Portugal. “These baseless accusations show that the turn taken by events isst motivated solely by a political decision ”, a dû rdied her Geneva lawyere Clara Poglia in a press release.

“Two months ago, the Angolan state confirmed that it had no complaints against Mr. de São Vicente”

Joined yesterday, this last rcall that 60 year old man “had been, in the cadre of its activity to the Sonangol, charg to restructure the risk management of oil operations, which led to the creation of an Angolan company to safeguard this insurance activity in the country». Study associate Schellenberg Wittmer adds that this role d’insurer ofs oil companies in the country lui has been removed in 2016, while the national company was reprise by the daughter of the’former president Dos Santos.

Deprived of contracts, Carlos Manuel de São Vicente toort since organized the liquidation of his company. In particular by disentangling the’skein ofis advances in dollars’he had conceded to AAA Seguros – the company at cœheart of his conglomerate – to enable him to carry out his activity. According to documents to which the editorial staff had access, elle thus rendered him 637 million dollars between 2008 and 2018, is three quarters of the amounts deposited in Geneva. L’man d’cases was still waiting for the refund of 150 millions. Not likely that he will ever receive them.

These were the details of the news Record freezing of funds at Syz – Angolan magnate who had... for this day. We hope that we have succeeded by giving you the full details and information. To follow all our news, you can subscribe to the alerts system or to one of our different systems to provide you with all that is new.