Watch the fight against the first boss 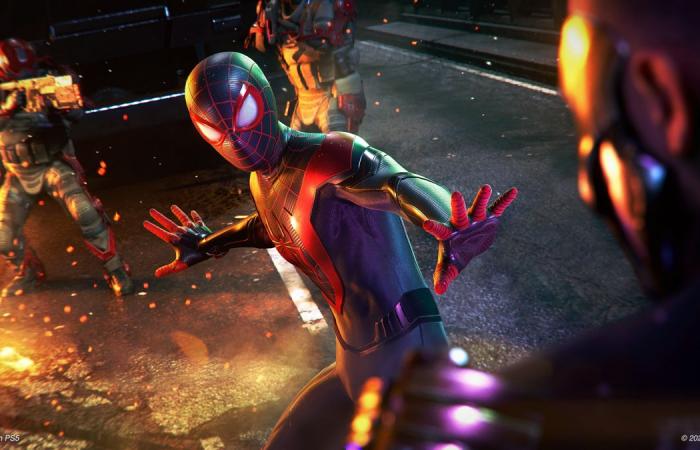 Spider-Man: Miles Morales, the sequel to Marvel’s Spider-Man released in 2018, is still a bit distant, but fans who want to get an idea of ​​how the game will work will be happy with the following video.

During the month of October, GameInformer is providing coverage dedicated exclusively to the PS5 game. This Tuesday (13th), they published the battle against the first boss of the game. Watch below:

Although Spider-Man: Miles Morales is a new title, it won’t be as big as the first game – think of something like the spin-off Uncharted: The Lost Legacy. The game will be released in late 2020 for PlayStation 5.

These were the details of the news Watch the fight against the first boss for this day. We hope that we have succeeded by giving you the full details and information. To follow all our news, you can subscribe to the alerts system or to one of our different systems to provide you with all that is new.