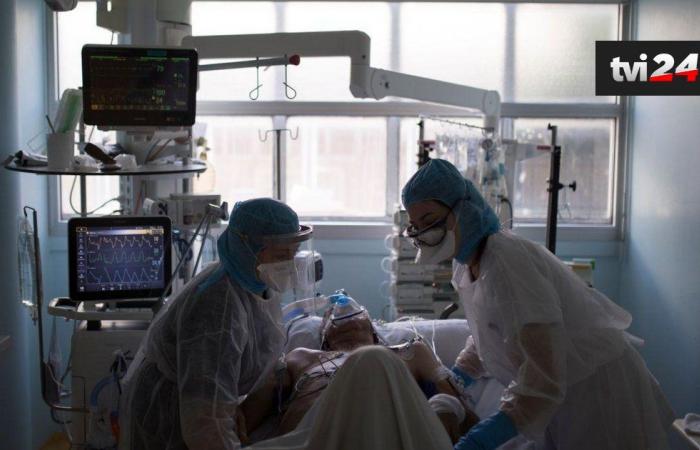 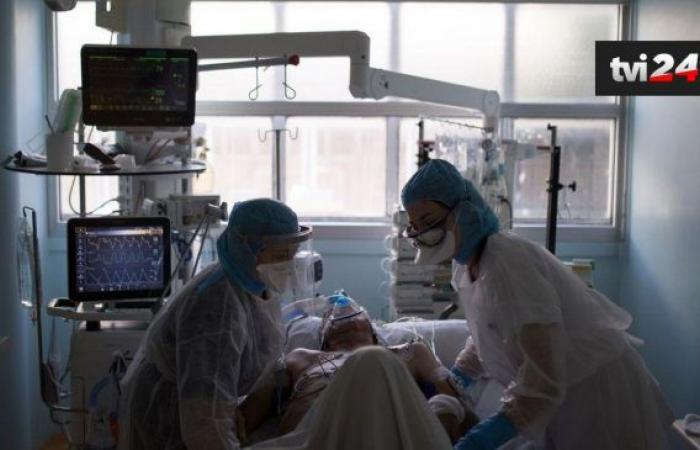 Covid-19 can cause sudden and permanent hearing loss. The conclusion is from a group of experts from University College London, who published in the scientific publication BMJ the case of a 45 year old British man with asthma, admitted to intensive care with covid-19, and who needed to be ventilated and medicated with corticosteroids. and remive.

The team of specialists ensures that no medication administered should cause hearing loss and the patient had never reported any hearing problems, had no autoimmune disease, flu or HIV, problems normally linked to hearing loss. However, a week after leaving intensive care, he developed a permanent noise in his left ear – tinnitus – eventually losing his hearing.

Further examination revealed that the hearing loss was due to an inflammation of the nerve, which was treated with corticosteroids, and the patient had his hearing partially restored.

According to the The Guardian, this is the first case reported in the United Kingdom, but similar cases have been reported in other countries, although the relationship between SARS-CoV-2 and hearing loss is unknown at this time. According to Stefania Koumpa, co-author of the study, there are possible explanations: the virus could kill cells or release toxic chemicals to the inner ear.

The University College team argues that all patients admitted to intensive care with covid-19 should be asked about possible hearing loss. Although this is a rare problem, the Guardian he even spoke with a professor of audiology at the University of Manchester who says he has been approached by several covid-19 survivors who report tinnitus and hearing changes after discharge.

These were the details of the news Covid-19 can cause sudden and permanent hearing loss for this day. We hope that we have succeeded by giving you the full details and information. To follow all our news, you can subscribe to the alerts system or to one of our different systems to provide you with all that is new.