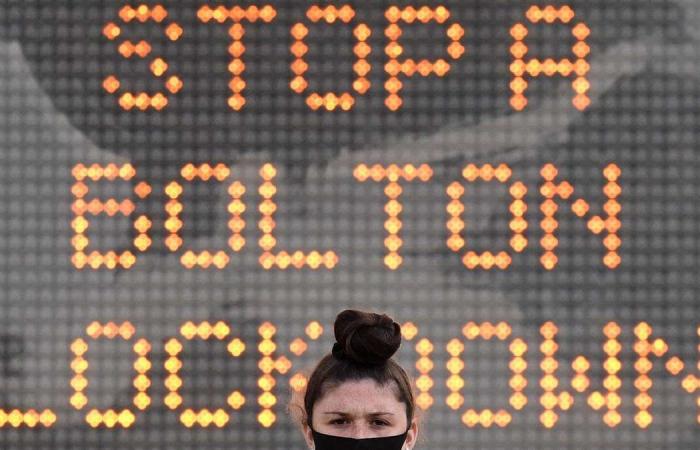 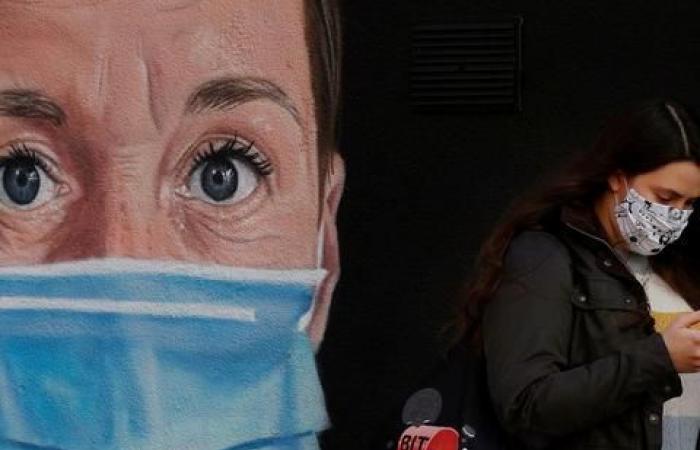 Hind Al Soulia - Riyadh - Life will not return to normal until July next year at the earliest, the head of Oxford University’s vaccine trial says.

Professor Andrew Pollard said social distancing rules would still need to be followed even if a jab became available because there would be a delay in building up widespread immunity.

He told the Daily Mail: “Life won’t be back to normal until summer at the earliest. We may need masks until July.

“If we end up with a vaccine that's effective in preventing the disease, that is by far the best way to control the virus. But in the medium term, we'll still need better treatments.

He added: “When does life get back to normal? Even if we had enough vaccine for everyone, in my view it's unlikely that we're going to very rapidly be in a position where the physical distancing rules can be just dropped.”

Mr Johnson is reportedly considering a short lockdown, which includes complete closure of pubs and restaurants, from next week.

It would be imposed during the half-term school break to minimise disruption.

However, Work and Pensions Secretary Therese Coffey played down the prospect of a national lockdown.

She told Sky News: "I do not believe that the prime minister wants to set off on a national lockdown, but as ever he is advised by scientists - he takes that decision."

He warned the country would “sleepwalk into a long and bleak winter” if nothing was done.

Shadow cabinet minister Rachel Reeves said a shutdown was needed to “reset the strategy” to get on top of the infection rate, but she denied businesses would face “ruin” under the proposal.

“The R rate is above 1 in every region in the country,” she told BBC’s Radio 4 Today programme. “This was needed three weeks ago, it is absolutely needed now.”

The government hinted yesterday it “could go further” than the three-tier alert system that comes into force today.

Liverpool is the only city to fall under the “very high” alert level and faces the country’s toughest restrictions.

Meanwhile, Northern Ireland is set to impose a circuit-breaker lockdown after executive ministers agreed to the closure of schools, pubs and restaurants.

It is understood pubs and restaurants will close for four weeks, and schools for two.

England’s chief medical officer Chris Whitty earlier this week cast doubt on whether the three-tier lockdown alert system would be enough to suppress the second wave of coronavirus.

The Sage committee of scientific advisers had recommended a two or three-week circuit breaker on September 21 but Mr Johnson overruled the advice.

These were the details of the news Vaccine chief Andrew Pollard warns normal life won’t return until next summer for this day. We hope that we have succeeded by giving you the full details and information. To follow all our news, you can subscribe to the alerts system or to one of our different systems to provide you with all that is new.

PREV Mohamed Bin Zayed: A man of the people
NEXT 25 persons emerge from shell-pounded steel complex in Mariupol