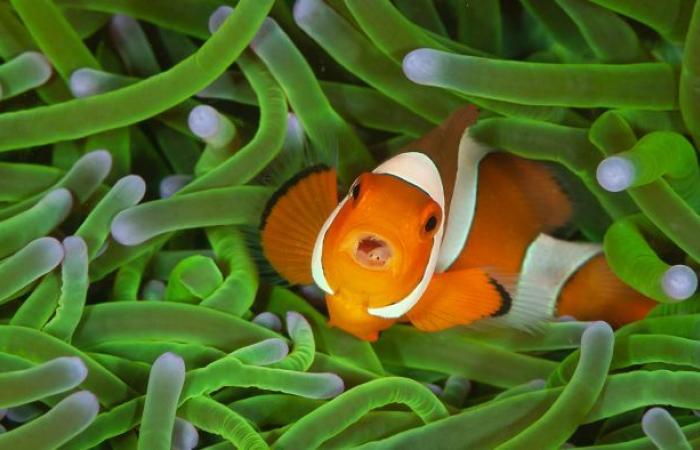 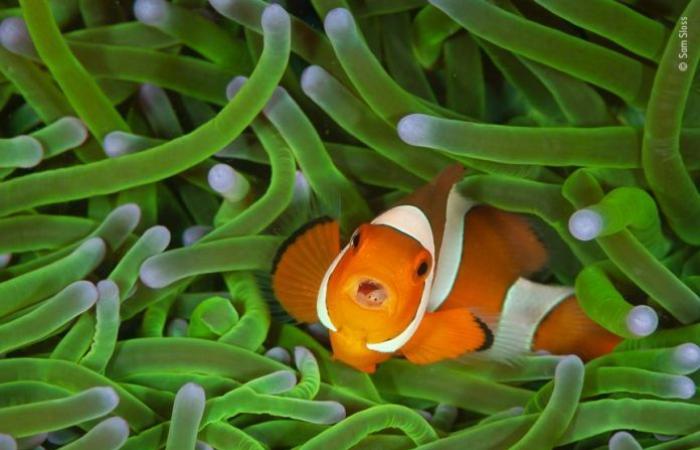 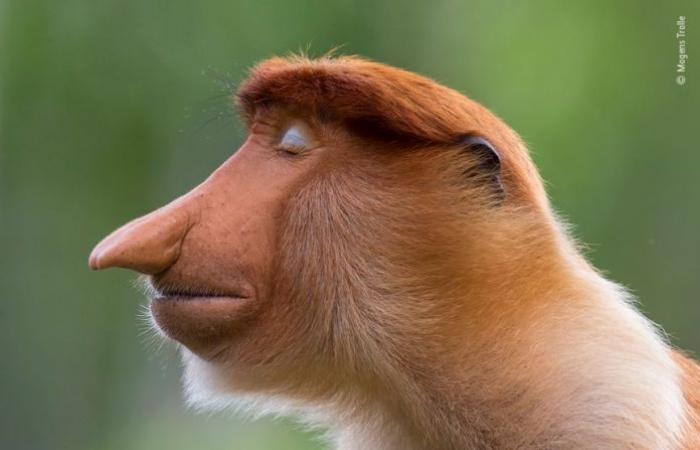 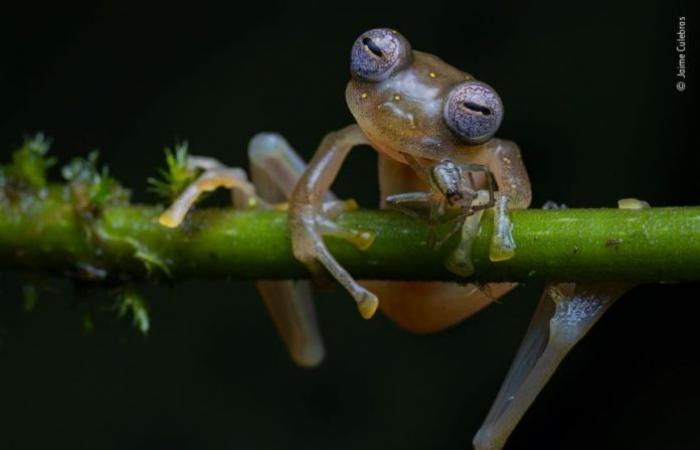 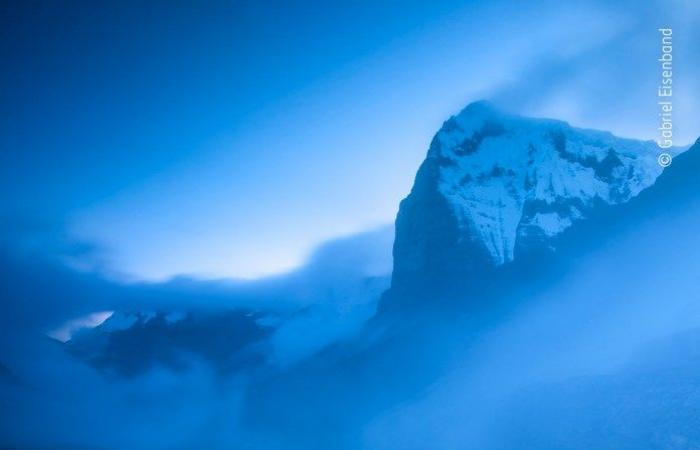 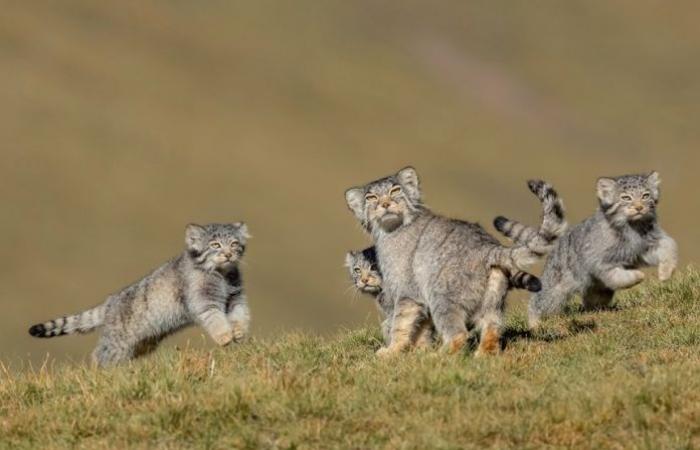 Gorshkov’s image of the tiger was selected out of 49,000 other entries from around the world to be named Wildlife Photographer of the Year.

His photo, captured with a hidden camera, won one of several categories announced during a ceremony broadcast live from London’s Natural History Museum on Tuesday local time.

“It’s a scene like no other. A unique look at an intimate moment deep in a magical forest, ”said Jury Chairman Rosamund Kidman Cox

“It is also a story that is told in wonderful color and texture about the comeback of the Amur tiger, a symbol of the Russian wilderness.”

The grand prize was announced by Catherine, the Duchess of Cambridge, who is the museum’s patron.

Siberian tigers have been critically endangered over the past century and continue to be threatened by poaching and logging.

Tim Littlewood, Executive Director of Science at the Natural History Museum, said the image of the big cat in the wild offers hope.

“The unique emotional power of photography reminds us of the beauty of the natural world and our shared responsibility for protecting it.”

The fox that got the goose from Liina Heikkinen, Finland

During the summer holidays in Helsinki, the then 13-year-old Liina heard about a large fox family that lived in the suburbs of the city on the island of Lehtisaari.

The island has both forest areas and fox-friendly citizens, and the foxes are relatively unafraid of people.

So Liina and her father spent a long day in July watching her until the vixen arrived with a barnacle goose.

Feathers flew when the boys started arguing about it. Eventually property was gained. The cub dragged the goose into a crack and tried to eat its prize while blocking access to the others.

Liina was only a few feet away and was able to frame the scene and capture the boy’s expression as he tried to keep his hungry siblings at bay.

This picture won the age group of 15 to 17 year olds and was also the young big title winner.

While on a diving vacation in North Sulawesi, Indonesia, Sam stopped to observe the behavior of a group of clownfish swimming in and out of an anemone in frantic and repetitive patterns.

He was fascinated by the expression of an individual whose mouth was constantly open and holding something.

It wasn’t until Sam downloaded the photos that he saw that it was a “tongue-eating louse”, a parasitic isopod that swims through the gills as a man, changes gender, grows legs and attaches itself to the base of the tongue and sucks blood .

When the tongue withers and falls off, the isopod takes its place. Its presence can weaken its host, but the clownfish can continue to feed.

The pose of Mogens Trolls, Denmark

A young male proboscis monkey tilts his head slightly and closes his eyes.

He poses for a few seconds as if in meditation. He is a wild visitor to the feeding station at the Labuk Bay Proboscis Monkey Sanctuary in Sabah, Borneo.

A manduriacu glass frog nibbles on a spider at the foot of the Andes in northwest Ecuador.

The picture won the behavioral category for amphibians and reptiles.

Out of the blue by Gabriel Eisenband, Colombia

Sometimes referred to as white arnica, the plant belongs to the daisy family that is unique to Colombia.

It thrives in the high-altitude, herb-rich Paramo habitat of the Andes, adapted to the extreme cold, with a dense shell of off-white “hair” and “frost protection” proteins in the leaves.

As the magical hour of sunset on Ritak’Uwa Blanco, the highest peak of the Eastern Cordillera of the Colombian Andes, passed, a blue hour followed, bathing the scene in an ethereal blue light.

The picture won the Plants and Mushrooms category.

This rare picture of a family of Pallas’ cats or manuls on the remote steppes of the Qinghai-Tibet Plateau in northwest China is the result of six years of work at great heights.

These small cats are usually lonely, difficult to find, and mostly active in the morning and evening light.

These were the details of the news Sergey Gorshkov won the “Nature Photographer of the Year” competition of... for this day. We hope that we have succeeded by giving you the full details and information. To follow all our news, you can subscribe to the alerts system or to one of our different systems to provide you with all that is new.