A human rights organization warns of the increase in the number... 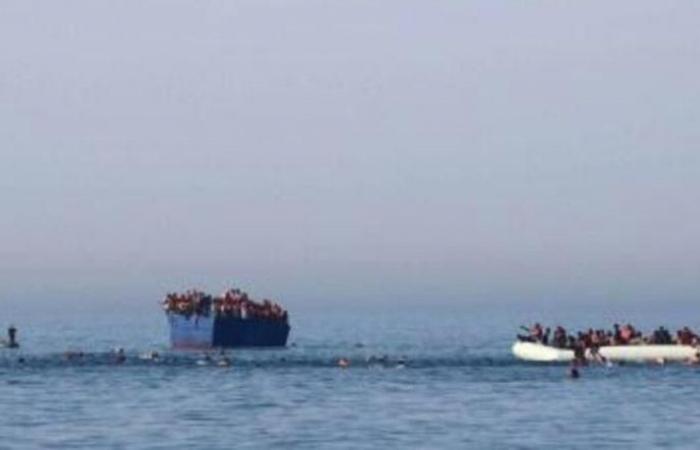 Beirut: The non-governmental organization Save the Children warned Wednesday that hundreds of illegal immigrants have embarked on the sea in recent months in an attempt to reach Cyprus from Lebanon Mired in a stifling economic crisis that has pushed 650,000 additional children into this poverty.

The British organization that specializes in defending the rights of children said in a report that, between July and September, it counted 21 sea voyages for illegal immigrants from Lebanon to Cyprus, compared to only 17 voyages recorded throughout 2019.

Save the Children stated that this phenomenon registered a “significant increase” in September, with the escalation of the unprecedented economic crisis in Lebanon and the fall of large segments of the population into poverty.

According to the human rights organization, during September, “230 people who were on five boats were returned to Lebanon after trying to cross the sea to Cyprus.”

The report, which was based on the testimonies of a number of survivors, pointed out that these dangerous trips, which are often on primitive boats that lack the slightest elements of safety or steadfastness, have claimed the lives of many people, including children.

A boy among those survivors said, according to the report, that during the death journey that he survived, “we started counting the days that separate us from our death, at a time when we were drinking seawater.”

“Save the Children” expressed her regret that “children saw their mother die, while parents had to tie their children’s bodies to the ends of the boat so that they would not lose them at sea.”

The report quoted a 12-year-old Syrian boy who saw his mother die on the eighth and last day of their failed crossing.

“We sailed for about 20 hours before we ran out of fuel,” he said. Then they told us that we got lost. ”

The organization regretted that the high prices, the collapse of the national currency, and the shortage of basic products are factors that “destroyed the livelihood” of the Lebanese population.

According to the report, “an additional 650,000 Lebanese children have fallen into poverty in the past six months.”

The organization called on the Lebanese government to give priority to vulnerable families, and the Cypriot authorities to grant asylum and protection to migrants.

These were the details of the news A human rights organization warns of the increase in the number... for this day. We hope that we have succeeded by giving you the full details and information. To follow all our news, you can subscribe to the alerts system or to one of our different systems to provide you with all that is new.