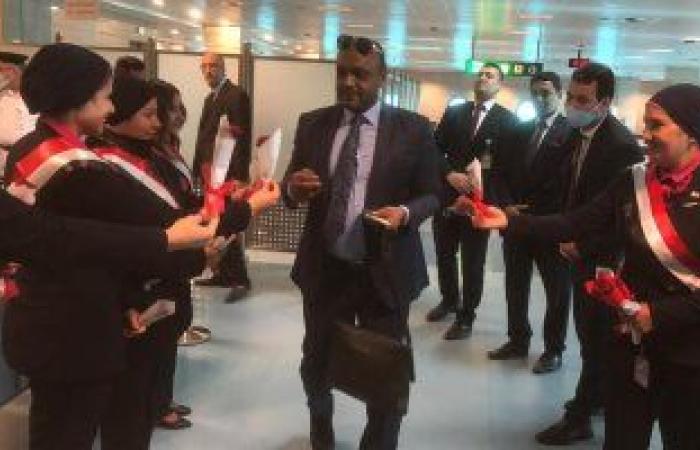 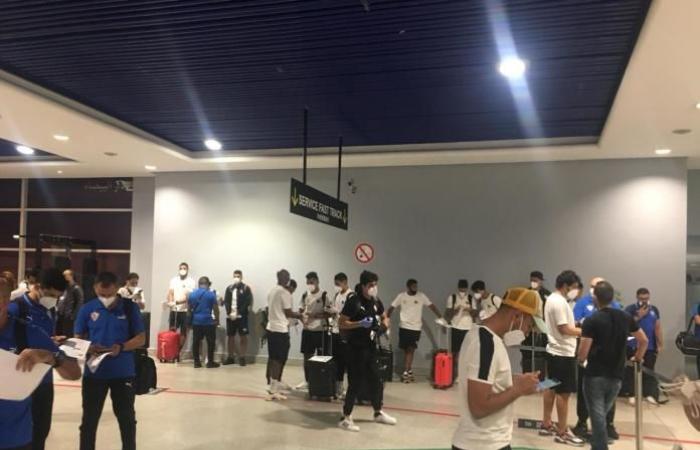 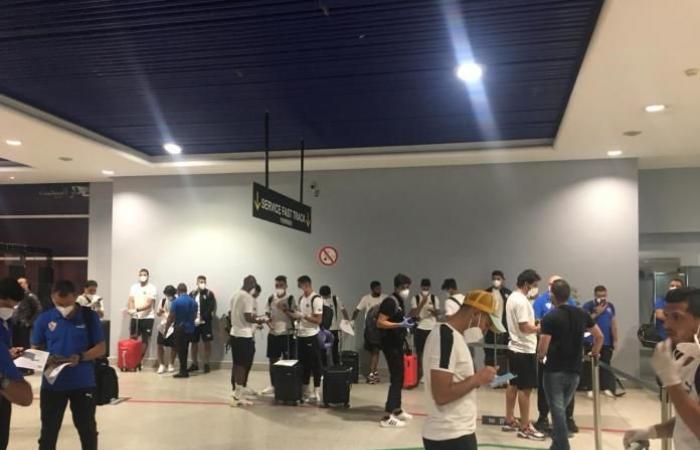 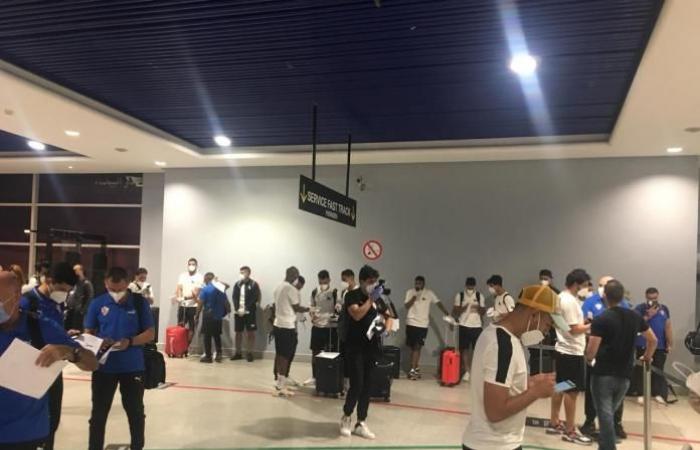 The Zamalek team recently arrived in Morocco to face the Moroccan Raja team on October 18, in the semi-final first leg of the African Champions League, with the return match scheduled for October 24 in Cairo.

The technical staff of the team, led by Portuguese Jaime Pacheco, announced the list of players traveling to Morocco and included all of those registered on the list except for Mahmoud Abdelaziz “Zizou”, who is undergoing the qualification phase.

All the players traveled from Cairo, while the Moroccan delegation will be joined by bilateral Ferjani Sassi and Ashraf Bin Sharqi from their national team. 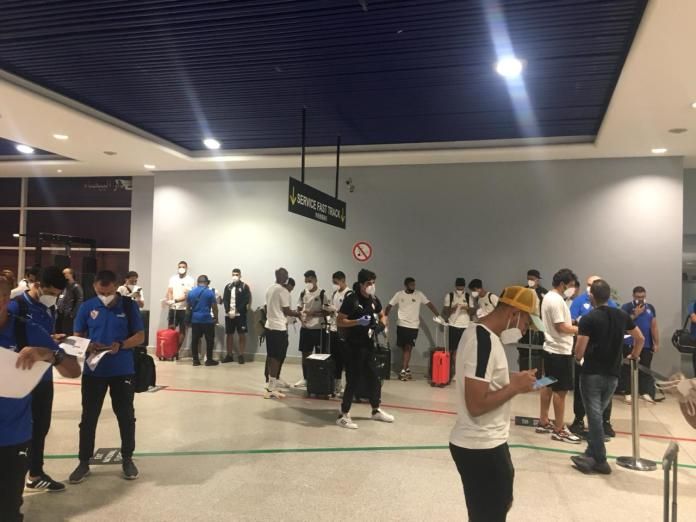 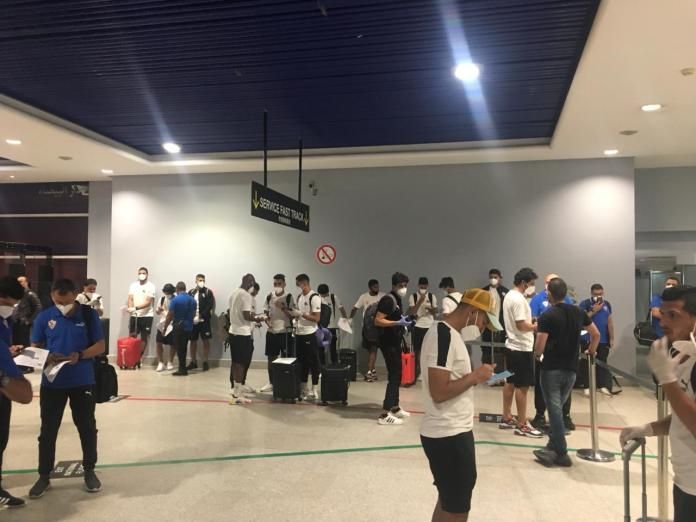 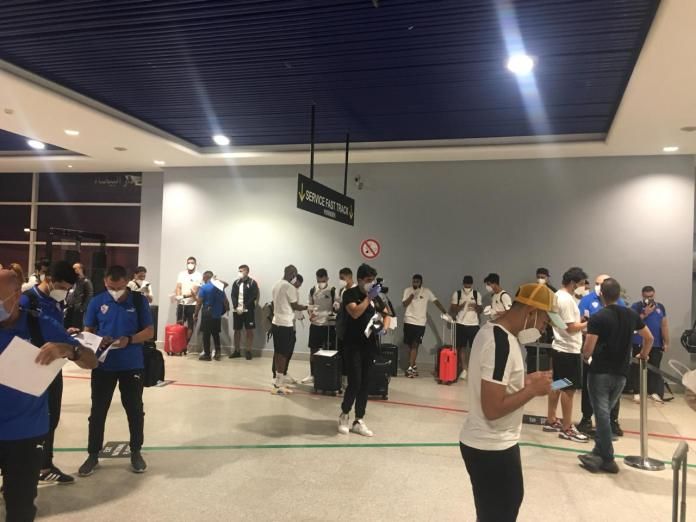 These were the details of the news The arrival of the Zamalek team mission to Morocco to face... for this day. We hope that we have succeeded by giving you the full details and information. To follow all our news, you can subscribe to the alerts system or to one of our different systems to provide you with all that is new.