The IMF predicts that the Argentine economy will fall this to... 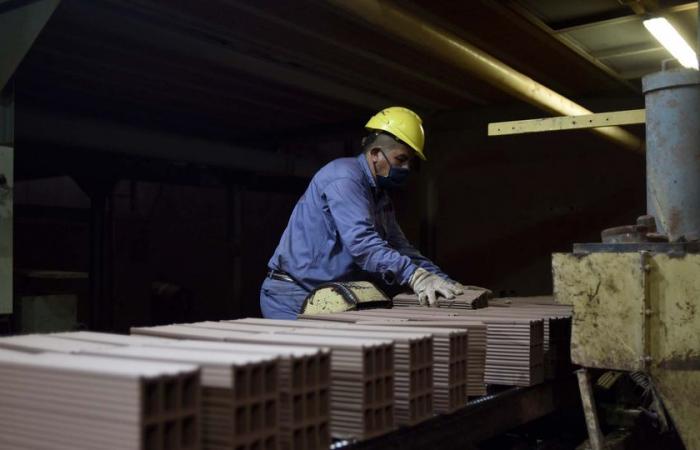 According to the forecast of International Monetary Fund (IMF) released this Tuesday, the Argentine economy will fall 11.8% this year and will rebound by 4.9% in 2021. The data comes from the Economic Outlook Report (WEO) that the credit agency called “A long and difficult uphill road”, in reference to the delicate situation facing the world due to the coronavirus pandemic.

Worldwide, the IMF estimates one GDP drop of 4.4% for this year and a 5.2% recovery for 2021. Global projections are a bit more encouraging than last June, when the world economy was projected to yield 4.9%.

However, as the updated Fund report shows, recovery was uneven because although there was a relative improvement in the performance of advanced economies, in most emerging economies the situation worsened and downward projections were accentuated.

The report, which traditionally also carries local inflation data and for all countries, clarified that for this round “for Argentina, the fiscal and inflation variables were excluded of publication for the 2021–25 and 2020–25 projections, respectively, as these are largely linked to the pending program negotiations“said the writing.

Argentina is in the process of negotiating to reach a new agreement with the Fund. In this context, between October 6 and October 11, a mission of the organization approached the country and was analyzing the Argentine situation.

As announced by the mission, which will return to the country in mid-November, it took from Argentina “a Deeper understanding of the policy makers’ plans to stabilize the economy and put it on a more sustainable and inclusive growth path“, while drawing a” difficult “socioeconomic context.

The situation in other countries

In general, “the data suggests that many economies have begun to recover at a faster rate than expected after reopening from the Great Lockdown,” said the document prepared by the team led by the IMF’s chief economist, Gita Gopinath.

It is projected that emerging market and developing economies, excluding China, will incur further loss of production during 2020-21 relative to the projected pre-pandemic trajectory compared to advanced economies.

The entity warned that it is possible that “around 90 million people fall into extreme deprivation this year, with revenues falling below the threshold of $ 1.90 a day. “

These were the details of the news The IMF predicts that the Argentine economy will fall this to... for this day. We hope that we have succeeded by giving you the full details and information. To follow all our news, you can subscribe to the alerts system or to one of our different systems to provide you with all that is new.