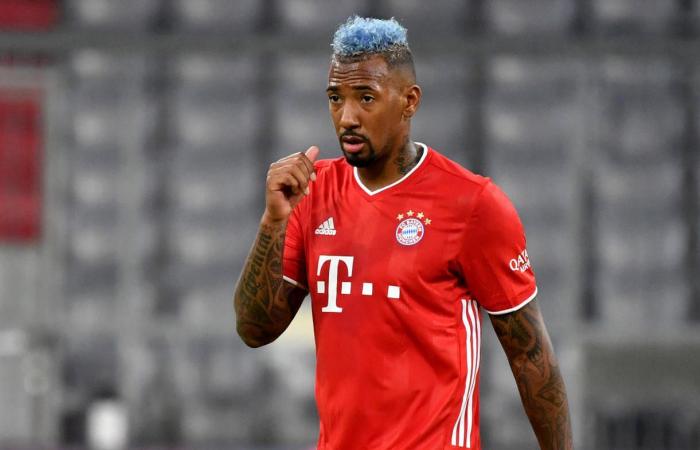 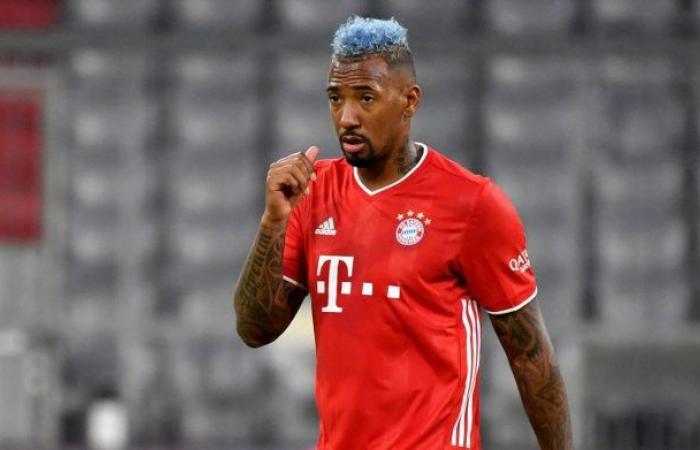 Jerome Boateng will have to appear before a judge this year. The ex-partner of the Bayern star accuses him of bodily harm. The professional soccer player faces several years’ imprisonment.

Jerome Boateng has to answer for assault on December 10th at the Munich District Court. A court spokesman said on Tuesday. The “Bild” newspaper and other media had previously reported on it.

Boateng’s side did not want to comment on request at the moment. According to reports from WDR and “Süddeutscher Zeitung” from last year, the defense attorneys had stated at the time that the issue was a private matter that was essentially based on unproven claims by third parties.

The public prosecutor’s office accuses the Bayern star and 2014 world champion of willful bodily harm. He is said to have injured his ex-girlfriend during an argument on vacation. Among other things, according to the court spokesman, there is also a video that was submitted to his discharge.

According to the court, there is a fine or imprisonment of up to five years for willful bodily harm. The presumption of innocence applies until a judgment is reached.

According to the court spokesman, the indictment had already been served in February 2019, and the court had approved it in December 2019. The termination had been delayed. On the one hand, Boateng only commented after the prosecution had been served, on the other hand, limited negotiating options due to the corona pandemic led to delays in the courts.

*The article has been translated based on the content of Source link by https://www.t-online.de/sport/fussball/bundesliga/id_88743574/fc-bayern-jerome-boateng-muss-vor-gericht-vorwurf-der-koerperverletzung.html
. If there is any problem regarding the content, copyright, please leave a report below the article. We will try to process as quickly as possible to protect the rights of the author. Thank you very much!

These were the details of the news FC Bayern – Jerome Boateng has to go to court: allegation... for this day. We hope that we have succeeded by giving you the full details and information. To follow all our news, you can subscribe to the alerts system or to one of our different systems to provide you with all that is new.