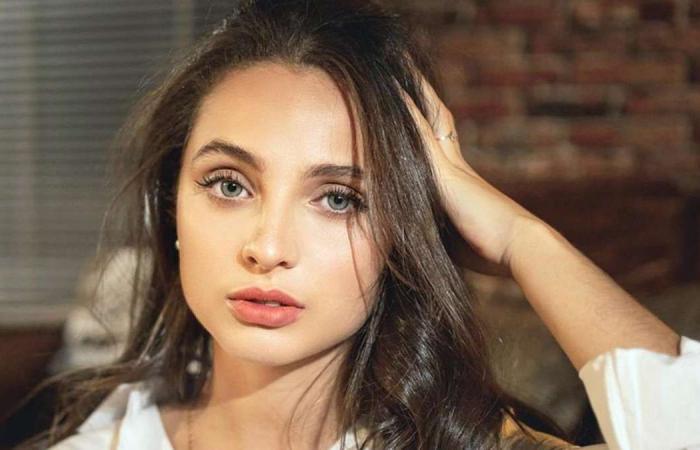 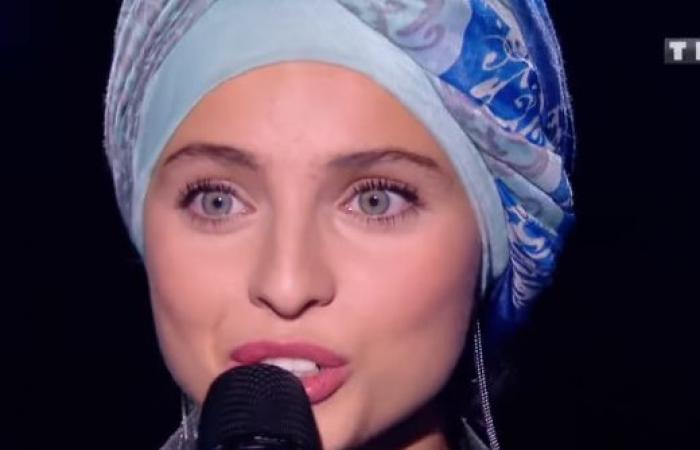 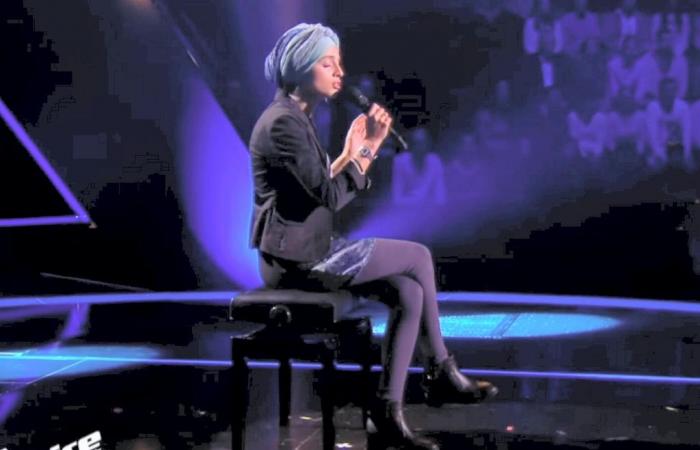 Hind Al Soulia - Riyadh - A French Muslim singer who decided to remove her hijab has revealed she nearly quit music after being hounded by abuse.

Mennel Ibtissem, who is of Syrian heritage, shot to fame in 2018 after her performance of Leonard Cohen’s Hallelujah on The Voice France.

However, the star recently faced heavy criticism after going public with her decision to remove her hijab.

Her social media feed is littered with comments describing the decision as a “shame”.

Speaking to the BBC, Ibtissem said her decision to remove the hijab was deeply personal.

She said: “I just said to myself, OK, enough of this image of: ‘Oh, you have to be the flag of Islam’.

“This decision was a huge problem for some people because they identified me with the hijab, so if Mennel has the hijab it means she’s Muslim and if she’s Muslim then she has to behave this way and not that way.”

Acknowledging it was “difficult” to be a Muslim in France, the former Voice contestant said some of her fans felt abandoned after she took off her hijab.

She said: “They felt like, ‘Oh, Mennel is no longer like one of us, she’s giving up on us’.

“I am not like you but it doesn’t mean that I cannot support you.

She added: “I remember I was talking to a friend and I said: ‘OK, now I stop, I’m not doing music any more’.”

Ibtissem quit The Voice after previous comments she made about the Nice terrorist attack on social media caused uproar.

She wrote of the 2016 Bastille Day killings: "It has become a routine, one attack a week!

"And to always remain faithful the 'terrorist' took his identity papers with him. It's true that, when you're planning a dirty move, you don't forget to take your papers."

Weeks later, after men burst into a French church in Saint-Etienne-du-Rouvray killing an elderly priest, she said: "The real terrorist is our government."

Ibtissem said the comments were taken out of context.

These were the details of the news Singer Mennel Ibtissem reveals internet abuse after shedding hijab for this day. We hope that we have succeeded by giving you the full details and information. To follow all our news, you can subscribe to the alerts system or to one of our different systems to provide you with all that is new.