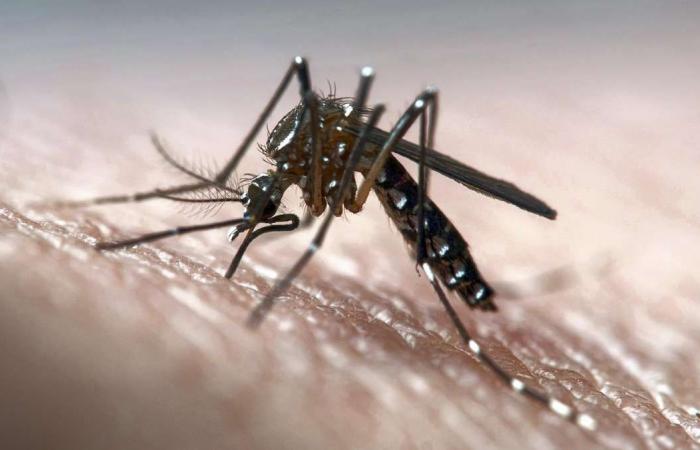 Hind Al Soulia - Riyadh - US scientists now know what makes human blood so tasty to mosquitoes - a discovery that could make the pesky insect safer to be around.

The blood-sucking invader is not attracted to sweet or salty flavours alone.

Instead, the insect is drawn to a specific combination of ingredients found in blood.

Researchers at Rockefeller University, New York, who conducted the study, said their findings could lead to the creation of a new oral drug that could interfere with the critter’s appetite.

Only female mosquitoes feed on blood, which they use to develop their eggs, but they also need nectar to survive.

The insects were tricked from switching from nectar-feeding to blood-feeding mode by offering them a mix of compounds to mimic the flavour of blood.

The mosquitoes’ appetite for the different meals were monitored by a fluorescent tag that glowed on the activation of nerve cells.

Glucose, which is found in both nectar and blood, didn’t consistently activate any neurons in particular - sodium chloride, sodium bicarbonate and ATP each activated specific clusters of neurons.

However, researcher Veronica Jove said one cluster of neurons was only activated by blood, including both real blood and the synthetic mix, and not by any of the ingredients separately.

She said: “These neurons break the rules of traditional taste coding, thought to be conserved from flies to humans.”

While the discovery is significant, researchers say humans may never understand what human blood tastes like to mosquitos.

“There is nothing like this in the human experience,” said researcher Leslie Vosshall.

According to the World Health Organisation, mosquitoes are the worst disease-transmitting insects in the world, spreading malaria, dengue and yellow fever.

There are several million deaths and hundreds of millions of cases caused by these illnesses every year.

These were the details of the news Science bites back as lab discovers why human blood attracts mosquitos for this day. We hope that we have succeeded by giving you the full details and information. To follow all our news, you can subscribe to the alerts system or to one of our different systems to provide you with all that is new.

PREV Floods in Bangladesh and India affect millions; over 50 killed
NEXT 25 persons emerge from shell-pounded steel complex in Mariupol