The Netherlands records the first death in the world for a... 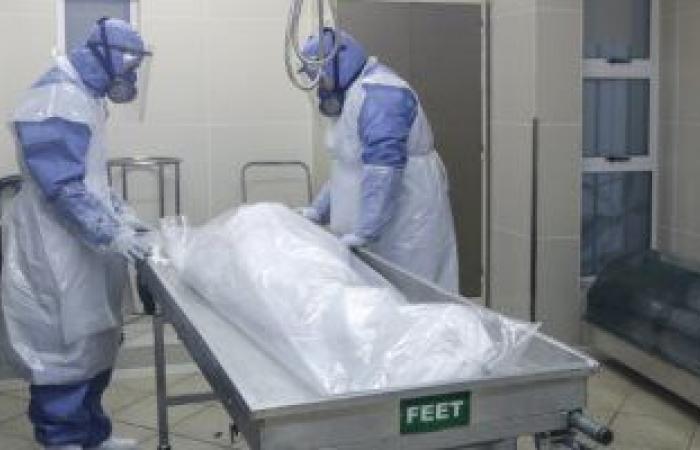 The British University of “Oxford” announced that the first death of an 89-year-old woman was recorded in the Netherlands after she was infected again with the Coronavirus.

According to the Dutch scientists, “a woman who suffered from some form of blood cell disease and immune deficiency contracted the disease for the second time, about two months after the first symptoms of Corona appeared.”

Health sources indicated that “the woman’s health condition seriously deteriorated a few days after she was infected for the second time with the virus, and after two weeks of entering the hospital, she died.”

For its part, virologist Marion Copmans announced, at the end of last August, the discovery of a second infection for the first time in an elderly patient suffering from a weak immune system.

These were the details of the news The Netherlands records the first death in the world for a... for this day. We hope that we have succeeded by giving you the full details and information. To follow all our news, you can subscribe to the alerts system or to one of our different systems to provide you with all that is new.