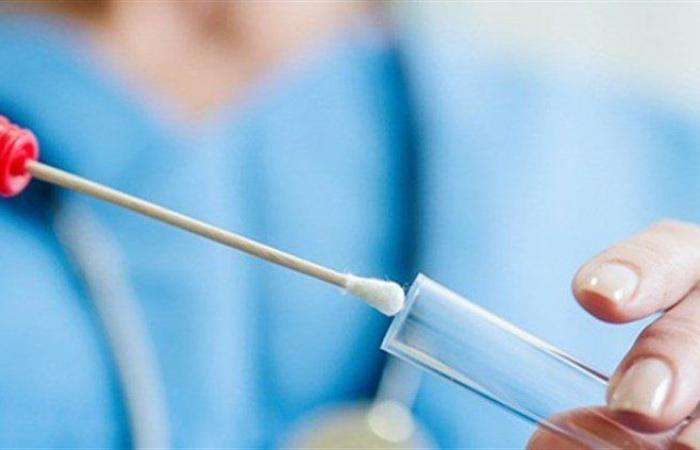 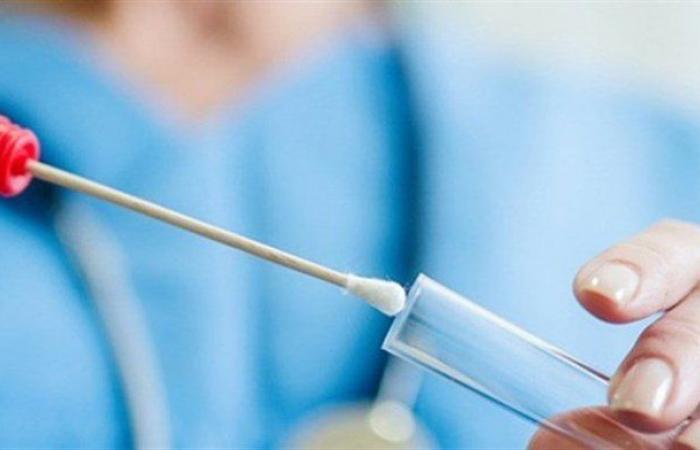 Scientists in Hong Kong announced, Monday, that an affordable antimicrobial drug used to treat stomach ulcers and bacterial infections has shown promising results in combating the Corona virus, on animals.

The researchers worked to explore whether metallic drugs, compounds that contain minerals and are commonly used to fight bacteria, may also have antiviral properties that can fight the SARS-Covid-2 virus.

Using Syrian mice in the laboratory, the researchers found that one of the drugs, ranitidine bismuth citrate, was a “strong anti-SARS-Cove-2 agent”.

University of Hong Kong researcher, Ranming Wang, told reporters Monday, while the team was presenting the study, that ranitidine bismuth citrate “is able to reduce the viral load in the lung of an infected mouse by tenfold. … Our findings show that this drug is a potential antiviral agent.” In the case of COVID-19. ”

The new Corona virus has caused the death of more than a million people since its appearance in China last December, before spreading around the world.

As scientists struggle to find an effective vaccine, they are also searching for readily available drugs that may alleviate symptoms caused by Covid-19 disease or help the body fight infection.

Both remdesivir, a broad-spectrum antiviral drug, and dexamethasone, a type of corticosteroid, were found to have some success against the virus.

Doctors used both drugs to treat US President Donald Trump after contracting Covid-19.

However, remdesivir is expensive and there is a global shortage of stocks. Dexamethasone has immunosuppressive effects that are risky for all but the sickest of all patients.

These were the details of the news Good news about Corona treatment for this day. We hope that we have succeeded by giving you the full details and information. To follow all our news, you can subscribe to the alerts system or to one of our different systems to provide you with all that is new.