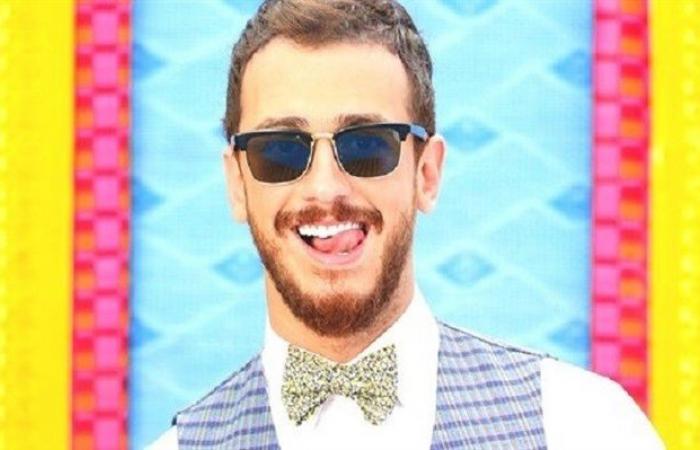 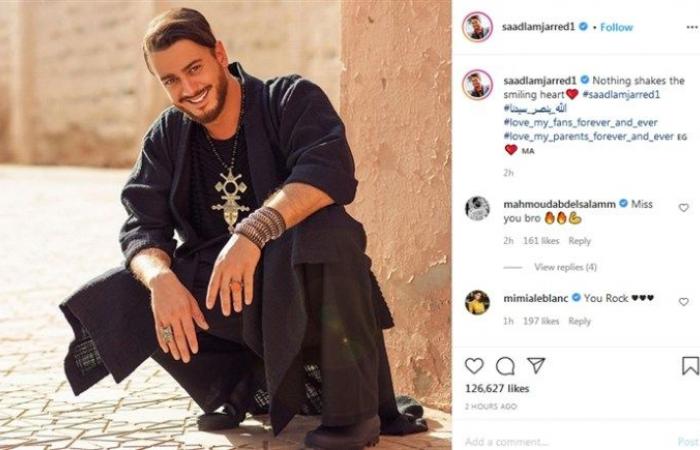 The Moroccan singer Saad’s first comment came just after the decision to cancel his concert in Egypt, catching the eye.

Just because of his Instagram account, he posted a picture of him and commented by a writer: “Nothing shakes a smile in the heart, I love my fans, love my family.”

The official page of the “Cairo Show” shows announced that Saad would be reviving a concert soon, after which the boycott calls began due to his accusation of raping more than one girl.

The woman in Saad’s songs just because .. you laugh and take a cam ?!

The Cairo Show page deleted the comments on the incident of Saad being accused of rape, but then deleted the propaganda photo of the party, and hours later, the “Tickets Marche” website canceled the reservation icon for Saad Lamjarred party, in a step confirming the official cancellation of the ceremony.

FilFan learned from a source in the management of the “Cairo Show” theater that the ceremony was actually canceled, and that the theater management was content to delete the publicity for the concert and the ticket-booking icon, out of respect for the desire of the audience.

The full story of Saad’s crisis just for the cairo show .. Will his concert in Egypt be canceled?

These were the details of the news The first comment by Saad Lamjarred after canceling his concert in... for this day. We hope that we have succeeded by giving you the full details and information. To follow all our news, you can subscribe to the alerts system or to one of our different systems to provide you with all that is new.