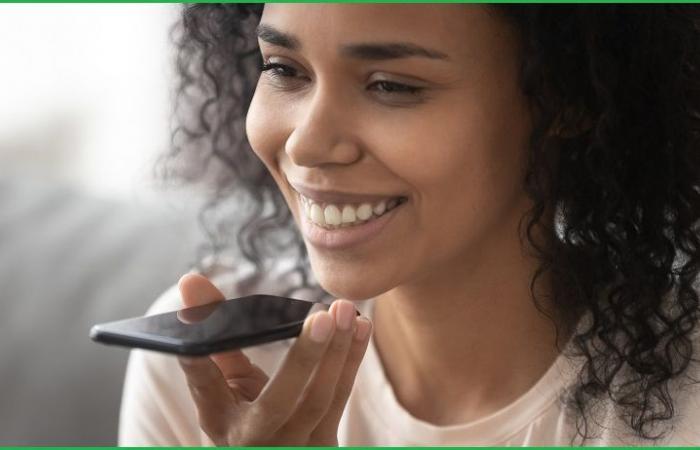 Cell phone screens, banknotes and stainless steel can contain the coronavirus, which causes COVID-19, for up to 28 days. This is emerging from new CSIRO research that may force health authorities to revise their recommendations on surface disinfection.

The scientists who worked at the Australian CSIRO Disease Preparation Center in Geelong inoculated concentrations of the SARS-CoV-2 virus – roughly equal to the typical amount of virus excreted by an infectious COVID-19 – onto a range of surfaces in a range of temperatures.

At room temperature (20 degrees), the scientists reported in a new article in Virology JournalOn average 1.7 to 2.7 days later, half of the viral load could still be detected.

When heated to 40 degrees, the virus half-life was reduced to a few hours.

Most worrying, however, was the finding that at 20 degrees, “viable virus” could still be isolated 28 days later from non-porous surfaces such as glass, stainless steel, and paper and polymer banknotes such as those used in Australia.

This means that, in theory, you could be exposed to SARS-CoV-2 by using an ATM, self-service checkout in the supermarket, an airport check-in machine, or any other public touchscreen device – if it is from a COVID-19 positive patient time has been used in the past four weeks.

The virus can also be transmitted if you’ve shared a cell phone or office phone that has been used by a COVID-19 positive patient in the past few weeks and has not been properly disinfected.

Porous materials like cotton, which is used in clothing, reduced viral loads much faster and the virus lasted a maximum of 14 days, with detectable levels falling rapidly in the first few days.

And while the environmental conditions were carefully controlled – for example, the samples were kept in the dark to rule out the potential disinfecting effects of UV light in sunshine – the “high” amount of virus inoculated on the test surfaces represents a plausible amount of virus that could possibly occurs on a surface “.

A changing understanding of risk

Viral infection of formites – contaminated objects or surfaces – has been studied extensively, but the extended periods of time in the new CSIRO study and the fact that the viral load persisted at normal real-world temperatures suggest that surface-based transmission remains a significant potential problem .

Early concerns about surface transmission resulted in high-traffic stores like Woolworths and Coles adopting aggressive surface cleaning policies that included tills and trolleys, while retailers actively discourage the use of cash as banks advocated contactless payments .

These guidelines are in line with the recommendations of the Australian Department of Health that citizens clean and disinfect “commonly used surfaces such as tabletops, desks and doorknobs” and “commonly used items such as cell phones, keys, wallets and ID cards”.

However, the official global guidelines offer a different perspective. In a literature review by the World Health Organization (WHO) it is stated that virus transmission “can also take place indirectly by touching surfaces in the immediate vicinity or objects of an infected person contaminated with viruses and then touching the mouth, nose or eyes. ”

Despite this possibility, however, the WHO suggests that “there are no specific reports that have directly demonstrated direct transmission” – a perspective confirmed by the Centers for Disease Control guidelines which indicate that “the Transmission of the novel coronavirus to people from surfaces contaminated with the virus has not been documented “and that respiratory droplets such as sneezing are a much more common vector of infection than touching surfaces.

“The cleaning of visibly soiled surfaces and subsequent disinfection is a proven method of preventing COVID-19 and other viral respiratory diseases in households and communities,” advises the CDC.

“People who come into contact with potentially infectious surfaces often have close contact with the infectious person,” she advises. “The distinction between respiratory droplets and Fomite transmission is difficult to see.”

These were the details of the news Coronavirus can last 28 days on phones information age for this day. We hope that we have succeeded by giving you the full details and information. To follow all our news, you can subscribe to the alerts system or to one of our different systems to provide you with all that is new.