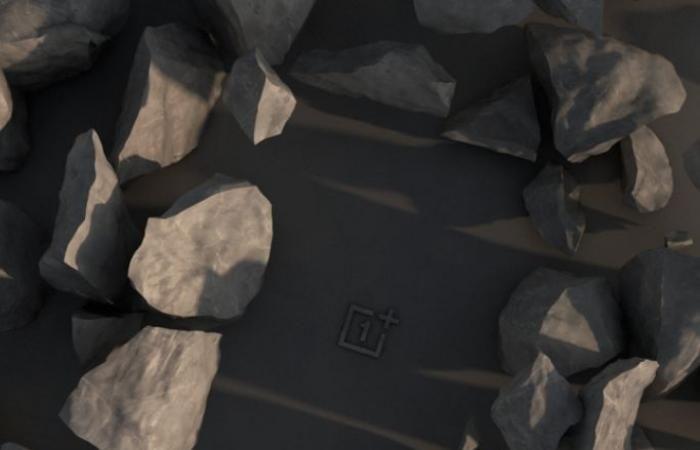 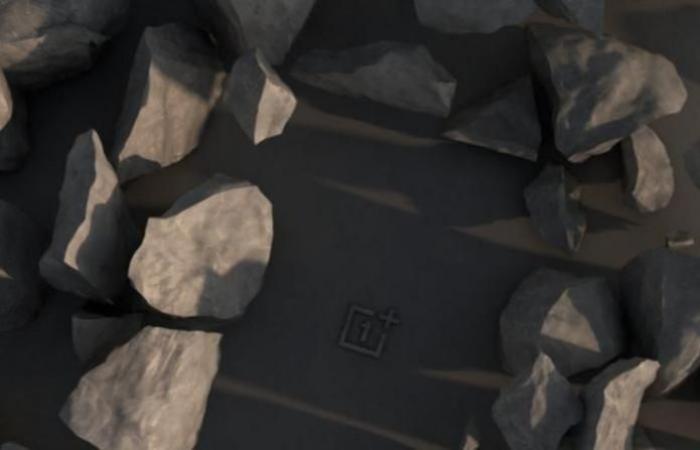 OnePlus revealed through its Twitter account today its plans to launch a limited version of its average phone, OnePlus Nord, with the phone being revealed at the 8T event.

OnePlus company is heading to focus on its new medium product line of Nord phones, and along with the new versions of Nord N10 5G and Nord N100 phones expected to be announced at an event to be held on October 26, the company is also preparing to launch a limited version of the OnePlus Nord phone.

This limited edition will be launched at the company’s event, which will be held on October 14th, and the company also unveils its flagship OnePlus 8T phone during the event.

It is reported that the average OnePlus Nord phone is currently available in blue and gray colors, so the limited edition sandstone design will be welcomed by users of the phone upon its official launch, and the company also offers during the event its wireless OnePlus Buds Z and Bullets Wireless Z Bass.

These were the details of the news OnePlus launches a limited edition OnePlus Nord phone during the 8T... for this day. We hope that we have succeeded by giving you the full details and information. To follow all our news, you can subscribe to the alerts system or to one of our different systems to provide you with all that is new.