“It has nothing to do with the truth,” Shuqair’s response to... 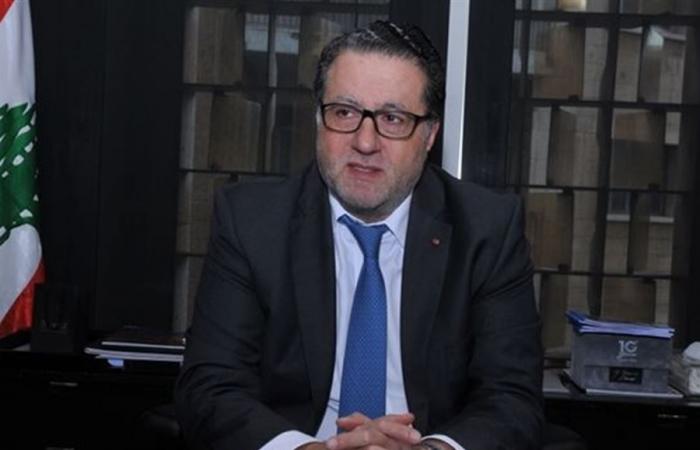 Former Minister Mohamed Choucair responded, in a tweet on his account via Twitter, to the words of the President of the Progressive Socialist Party Walid Jumblatt regarding the monopoly of importing foodstuffs.Choucair expressed his surprise, “the words issued by a national leader such as Walid Jumblatt, who in light of the existential crisis that Lebanon is going through, are supposed to be based on accurate information to enlighten public opinion and not to mislead it.”

And he considered that “Jumblatt’s saying on the new screen that I monopolized the import of foodstuffs is unfortunate because it has nothing to do with the truth. My private business is known to everyone, and I have never dealt with importing foodstuffs regarding subsidized foodstuffs. The list of importers is known to the Ministry of Economy and the Bank of Lebanon, so clarification is required.”

“The list of food subsidies benefits merchants like Shukair and Abu Rakhousa,” Jumblatt said in an interview with Al-Jadid TV while talking about lifting subsidies.

These were the details of the news “It has nothing to do with the truth,” Shuqair’s response to... for this day. We hope that we have succeeded by giving you the full details and information. To follow all our news, you can subscribe to the alerts system or to one of our different systems to provide you with all that is new.