A rocket is heading towards Earth after losing 54 years in... 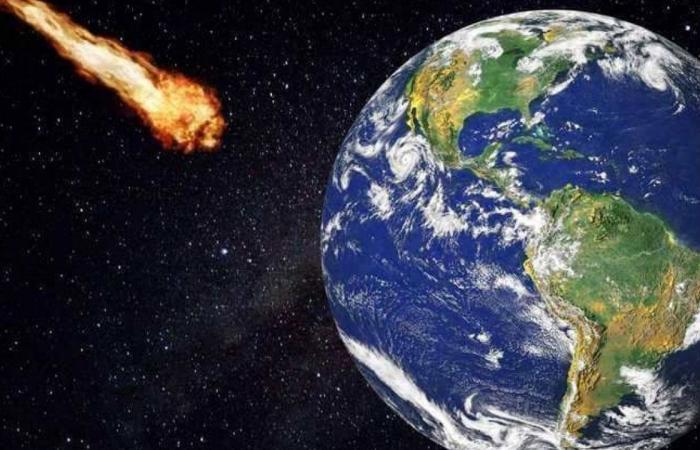 The US Space Agency “NASA” discovered the appearance of a lost rocket 54 years ago in space, and that it is now heading towards Earth, returning from the orbit of the sun.

The British newspaper “Daily Mail” said that “NASA” discovered a UFO the size of a bus last month, and scientists thought at the time that it was an asteroid, but now they believe that it is part of a missile that propelled a shuttle to the moon more than half a century ago.

“I’m very excited about this,” Paul Chodas, an asteroid expert at the agency, told the newspaper. “Finding lost vehicles is a hobby for me, and I’ve been doing it for years.”

He continued, “I expect that the mysterious object will spend 4 months in Earth’s orbit, starting in mid-November, before it sets off again toward its orbit around the sun next March.” He drew: “I rule out that it collides with the Earth this time.”

The aforementioned missile is called “Centaur”, which propelled the American “Survire Lander 2” shuttle to the moon in 1966; He blasted alone into space after the shuttle reached the moon.

After years of bullying, a young Pakistani man becomes the tallest cricketer in the world

These were the details of the news A rocket is heading towards Earth after losing 54 years in... for this day. We hope that we have succeeded by giving you the full details and information. To follow all our news, you can subscribe to the alerts system or to one of our different systems to provide you with all that is new.