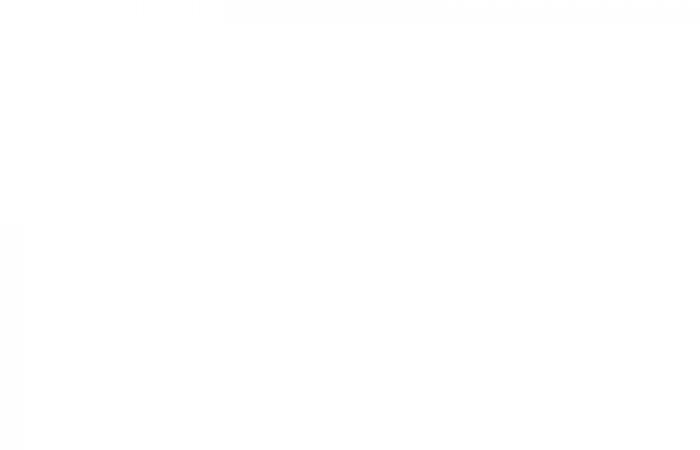 The Minister of Public Health in the caretaker government, Dr. Hamad Hassan, launched this evening at Rafic Hariri International Airport in Beirut the new technology to diagnose infection with the Coronavirus on arrivals to Lebanon through the airport by using the sense of smell of trained dogs, and this technique was reached by a team of French researchers The Lebanese, including the inventor of this technology, Dr. Riad Sarkis.
This technology was launched in the presence of Minister Hamad Hassan, Director General of Civil Aviation, Engineer Fadi Al Hassan, Dr. Riyad Sarkis, and a delegation representing the French Embassy in Lebanon and the Head of the Health Department at the airport, Dr. Hassan Mallah.

advantage
Minister Hassan spoke, saying, “There is no doubt that we are living in a decisive phase in epidemiological behavior, and we must use all methods that prevent the dangerous outbreak that we have reached, and that securing this technology on the airport with such accuracy and high sensitivity certainly saves us conducting many, not even thousands, of tests that we use by scanning We conduct in the closed areas within the red zone, and at the same time we conduct monitoring of the examinations from some countries, so that in the first stage we balance between PCR tests and diagnosis by trained dogs, and later and gradually these dogs can be used in front of some institutions or civil, military or security gatherings Within the Lebanese territory, that is, it can be used at the doors of universities, schools, institutions and public administrations as well as many countries of the world such as France and the airport in the Emirates, and we consider that with this technology we can strengthen our preventive strategy to contain what can be contained from the societal outbreak that is in the goal and desired goal with all Measures taken by the Ministry of Health in Lebanon ”.

Minister Hassan said: “I mentioned yesterday in an interview to me to clarify the Spanish scenario in terms of the rate of injuries and the incidence rate without approaching the death rate, and that we are still keeping up with the injuries, containing the injured, isolating them, quarantining them and providing care for them whether in their homes or in quarantine centers in order to avoid the Spanish scenario or Italian in terms of the number of deaths and the acceleration of the incidence.

He added: “We approached the Italian scene with one or two items, but we strive hard and try not to fall into what we fear, which is to record the huge number of injuries that our public and private health system does not accommodate on the one hand, and moral tolerance, God forbid, to the number of deaths.”

Hassan pointed out that, “in agreement with the Middle East Airlines, the amount of fifty dollars will no longer be deducted from the price of the PCR examination for those who do not re-perform this examination at the airport, but this amount is deducted from arrivals from unreliable countries.”

He added: “This technology that we apply today requires expenses in terms of human, logistical and technical personnel.”
Hassan pointed out that “there are four trained dogs that the French team will present as a gift to the airport team at the end of next month, in addition to the dogs available to the security services, a trainee who can contribute to this framework.”

Minister Hassan said: “In the first stage, according to the experience we have conducted, we will continue to take PCR tests in parallel with the diagnosis by dogs, and the result reaches 100 percent even in the incubation stage of the virus, and with this technology we can conduct examinations for about two hundred travelers on a flight, within 45 minutes. In other words, with a short time, and thus we can identify and isolate the injured person before he is integrated into society.

The Minister of Health considered that “this new technology is an innovative and civilized new idea and that the richest countries in the world use it.”

With regard to the vaccine for Coronavirus, Hassan pointed out that all countries are still in the third phase of clinical studies on the vaccine, and we have made the necessary contacts and correspondence in order to secure the vaccine either through the World Health Organization when any vaccine is approved, whether it is from China, Russia, France or Britain. We have provided all the correspondence that allows Lebanon to secure coverage of twenty percent of its citizens through the grouping called Kovacs. We have also opened the way for private companies to communicate with foreign companies to invest in this field, especially in these circumstances, in order to secure this vaccine.

Sarkis
For his part, Dr. Riad Sarkis indicated, “The effectiveness of this accurate technique, and it will help a lot in addition to the PCR tests, all of which are medical techniques in order to alleviate the epidemic and the catastrophe of major infection in order to continue providing treatment to the injured.”

These were the details of the news Minister Hamad Hassan launched the new technology to diagnose HIV infection... for this day. We hope that we have succeeded by giving you the full details and information. To follow all our news, you can subscribe to the alerts system or to one of our different systems to provide you with all that is new. 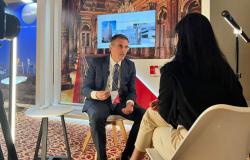