Iran announces it: We are free to export and buy quality... 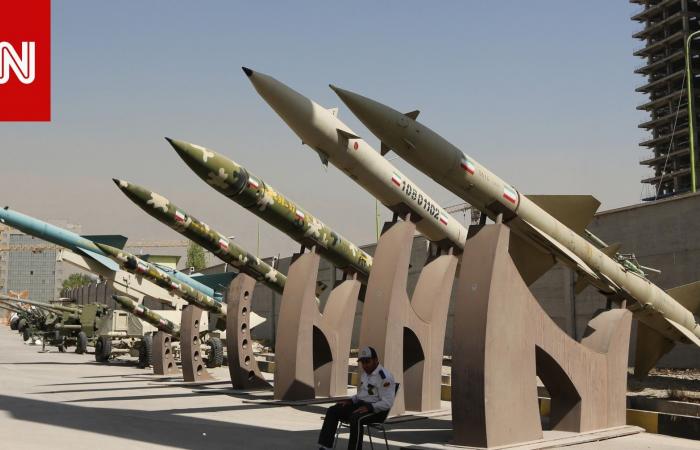 Atlanta, USA (CNN) – Iran announced Monday that it has the right to export and buy conventional weapons without permission starting October 18, despite the Trump administration’s decision to reimpose the arms embargo on Tehran.

The ban was part of the Iranian nuclear agreement that Iran signed with the major powers in Vienna in 2015, from which the Trump administration unilaterally withdrew in 2018.

Iranian Foreign Ministry spokesman Saeed Khatibzadeh said, “October 18 will be the day when America will be defeated, which has not succeeded in implementing its agenda, despite stubbornness, twisted methods and illegal measures.”

And the US Secretary of State, Mike Pompeo, announced in September that America decided, unilaterally, to re-impose sanctions on Iran after the Security Council rejected an American proposal to extend the arms embargo on Tehran. This would be the last step of the policy of “maximum pressure” on Iran. .

Khatibzadeh said, “Iran has proven that America is not that superpower that is trying to appear in its image,” while the Iranian leader, Ali Khamenei, confirmed, on Monday, that Iran “will continue to withstand and resist in order to convert the American policy of maximum pressure to the utmost shame and a source of remorse Her, “he says.

These were the details of the news Iran announces it: We are free to export and buy quality... for this day. We hope that we have succeeded by giving you the full details and information. To follow all our news, you can subscribe to the alerts system or to one of our different systems to provide you with all that is new.