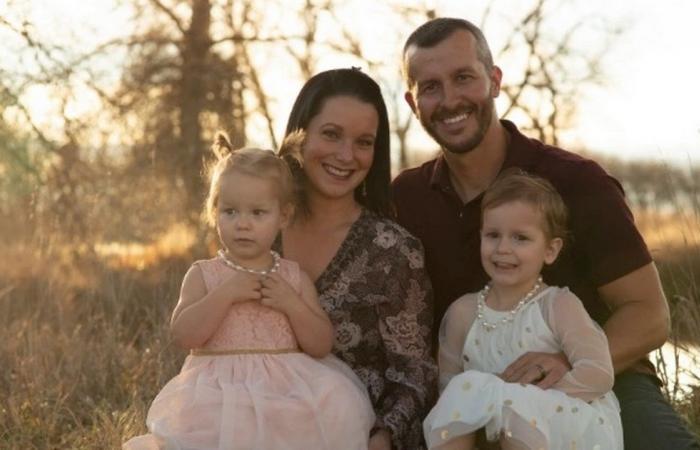 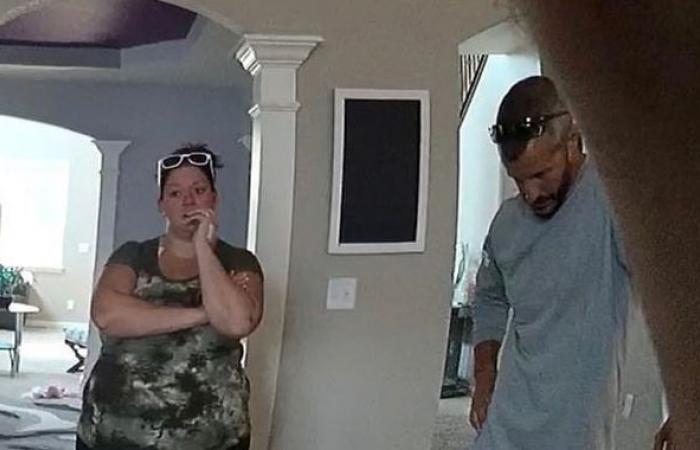 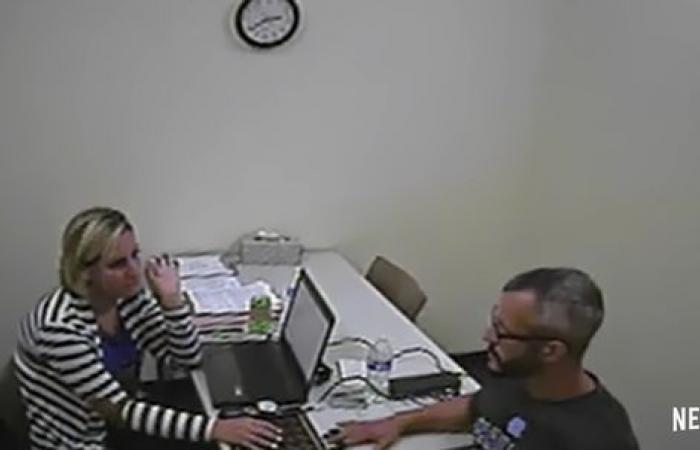 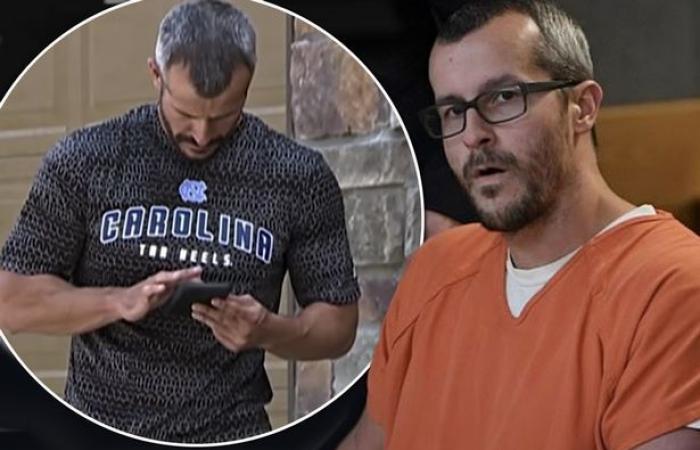 The extraordinary murder of Shanann Watts and her young children has gripped America and the world for the past two years.

In August 2018, 35-year-old Chris Watts murdered his pregnant wife Shanann Watts, 34, and their two daughters Bella (four) and Celeste (three) in their family home in Colorado.

It is impossible to understand how this loving father coldly strangled his pregnant wife and children and then scornfully shoved the bodies of his two beloved daughters into oil tanks where he worked as an oil field operator at Anadarko Petroleum.

How could such a meek man without a violent past destroy his entire family?

Weld District Court judge Marcelo Kopcow said the case was the “most inhuman and vicious crime” he directed among “thousands of cases”.

A documentary about the horror crime – American Murder: The Family Next Door – has been number 1 on Netflix since its release.

Using raw footage from Shanann’s social media videos and police bodycam footage, the documentary tells the story of an unthinkable murder in a suburb of America.

The witnesses, detectives and people involved in the investigation have become just as recognizable as the Watts family themselves.

Here the Irish mirror looks where you are now.

The work colleague with whom Chris Watts had a secret affair in the weeks before the horror murders went down and has not been seen since August / September 2018.

She is believed to be under the care of the Witness Protection Program and to have a new job in another state after being fired from her previous job, Anadarko Petroleum.

She made a detailed statement about her affair with Chris Watts to the Colorado Bureau of Investigation during the investigation and was excluded from any involvement in the crime.

Kessinger feared she would be slandered for her affair with Chris, who admitted to detectives that she “wouldn’t be surprised if it was sometimes difficult to go public for a few years”.

Investigators searched Kessinger’s Google search history and found various searches for wedding dresses and searches such as “Man I’m having an affair with says he’s going to leave his wife.”

Within hours of the murders, Chris Watts was in the picture thanks to Shanann’s best friend and colleague Nickole Atkinson.

She took Shannan to her home in Frederick, Colorado after a weekend business trip to Arizona at around 2 a.m. on August 13, 2018.

When Shanann didn’t answer her calls the next morning, she knew immediately that something very serious was wrong.

She drove to Shanann’s house and called the Frederick Police Department to set off the alarm.

Nickole Atkinson still works for the direct selling company Le-Vel today and has a large number of social media outlets where she regularly talks about Shanann.

Unfortunately, the married mother of two has received chemotherapy and radiation for stage 3 breast cancer in the past few months, but is fighting valiantly against the disease.

The phenomenal police bodycam footage of Chris Watts, who looked nervous and sweating when his neighbor Nate Trinastich showed an officer pulling his car back into the driveway in the early hours of the morning, is one of the documentary’s standout moments.

Chris paces up and down in Nate’s living room while his eagle-eyed neighbor slowly rewinds the tape. As Chris leaves the house, Nate can be seen telling the policeman, “He’s not acting right … nervous.”

Nate Trinastich has since contributed to several documentaries about the case and is still in regular contact with Shanann Watts’ parents Frank and Sandra Rzucek, who attribute his assistance in solving the case.

In a follow-up interview in prison six months later, senior detective Dave Baumhover joined Lee and Coder to learn more about the night of the murders. During that prison interview, Chris Watts revealed the harrowing details of how he suffocated his two children in the car before dumping their tiny bodies in oil tanks.

Dave Baumhover, 52, has been unemployed and has suffered from PTSD since hearing details of this confession.

Meanwhile, Tammy Lee shared how she collapsed in the hairdressers two days after the bodies recovered.

She called an advisor’s number because she didn’t understand what was going on.

FRANK AND SANDRA RZUCEK – The parents

Shanann’s parents, Frank and Sandra Rzucek, of North Carolina, displayed immense bravery and dignity during the investigation and hearing.

Sandra named the murders in an interview with Dr. Phil “the work of the devil”.

She also shared how her daughter and grandchildren visit her regularly in their dreams and that is what keeps her going.

Shanann’s parents and brother Frankie are still in contact with many of Shanann’s friends and work colleagues.

In July 2019, Shanann’s father Frank reached out during a press conference to ask the public and social media trolls so they can mourn in peace.

CHRIS WATTS – The monster that hides in sight

Twisted, 35, Chris Watts is now languishing in the Dodge Correctional Institution, a maximum security prison in Waupun, Wisconsin. For security reasons, he was transferred here after a few weeks.

Watts is locked for 23 hours each day. He spends most of his time reading the Bible in the futile “hope” of “helping” others.

The infamous killer has since received dozens of love letters from desperate women hoping to hear something.

He was convicted of three cases of first degree murder, one for his wife Shanann and one for each of his daughters Bella and Celeste. Watts was also convicted of illegally terminating a pregnancy and manipulating a deceased human body.

He will most likely die in prison.

These were the details of the news Where are Chris Watts, his lover, and the one on Netflix... for this day. We hope that we have succeeded by giving you the full details and information. To follow all our news, you can subscribe to the alerts system or to one of our different systems to provide you with all that is new.