Exclusion of Iran and Qatar .. New hope for Saudi victory... 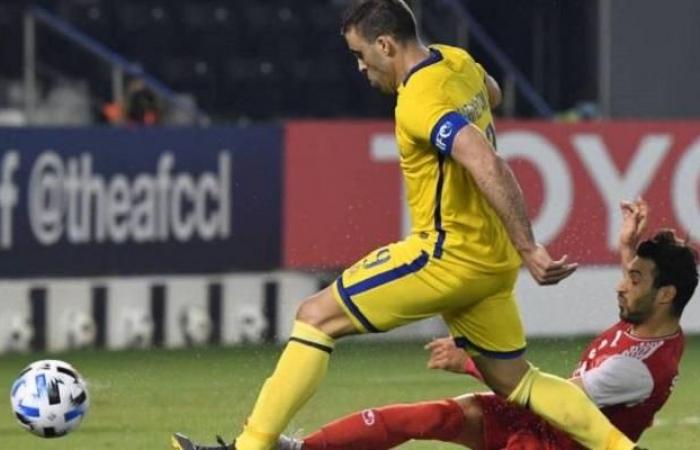 The AFC has given new hope to a team Saudi victory To reach the final of AFC Champions LeagueAfter reports confirmed that he had excluded an Iranian and a Qatari from the committee that was considering his appeal regarding the Persoles match.

Al-Nassr had left the Asian championship in the semi-final round, after the defeat to Persepolis of Iran 3-5 on penalties, after the original and extra time ended 1-1.

Al-Nasr filed a complaint with the AFC, asking to qualify for the final match at the expense of Persepolis, on the grounds that the Iranian team involved players who were not entitled to do so due to the punishment the club had recently suffered.

The AFC issued a brief statement last Friday, confirming that the Discipline and Ethics Committee of the Federation issued a decision to dismiss the objection submitted by Al-Nasr Club, according to Article 59 of the AFC Champions League 2020 instructions.

The Saudi club decided to appeal the decision issued by the AFC Disciplinary and Ethics Committee, in light of the emphasis on the participation of players who are not entitled to this in the semi-final match of the tournament.

Al-Nasr believes that Persepolis involved a number of players who were registered at a time when FIFA prevented him from recruiting new players, due to the failure to pay the dues of the former coach of the Croatian Branko Ivankovic.

The Saudi newspaper, Al-Sharq Al-Awsat, confirmed in a report that the AFC would exclude Iranian Jahangir Baglari, head of the federation’s appeal committee, and his Qatari deputy, Salman Al-Ansari, from participating in the victory appeal file.

South Korean Lim Dong is expected to head the case, which will include at least 3 members, noting that the members will be Malaysian Saran Nadar Ijah, Pakistani Syed Nayar Hasnain Haider and Vietnamese Nguyen Thi Mai Dzung.

It is noteworthy that the final match of the AFC Champions League will be held on December 19, after the completion of the combined tournament that East Asian teams are going through in the coming period.

These were the details of the news Exclusion of Iran and Qatar .. New hope for Saudi victory... for this day. We hope that we have succeeded by giving you the full details and information. To follow all our news, you can subscribe to the alerts system or to one of our different systems to provide you with all that is new. 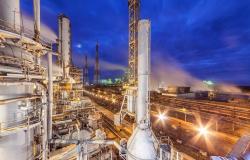