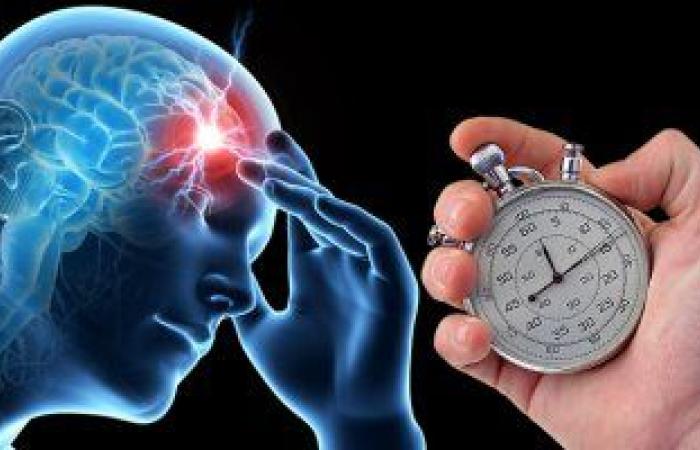 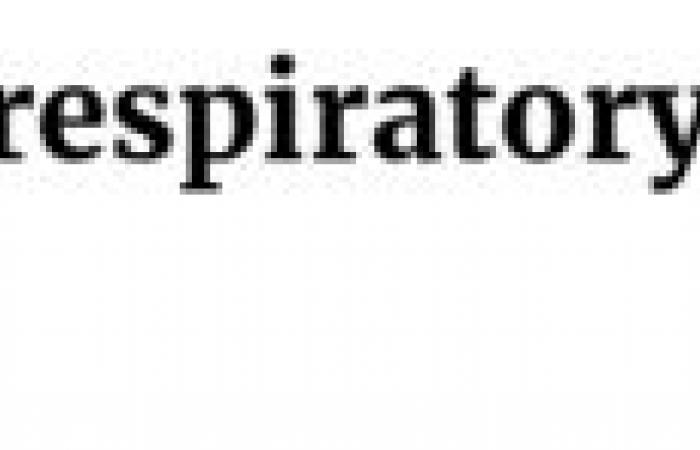 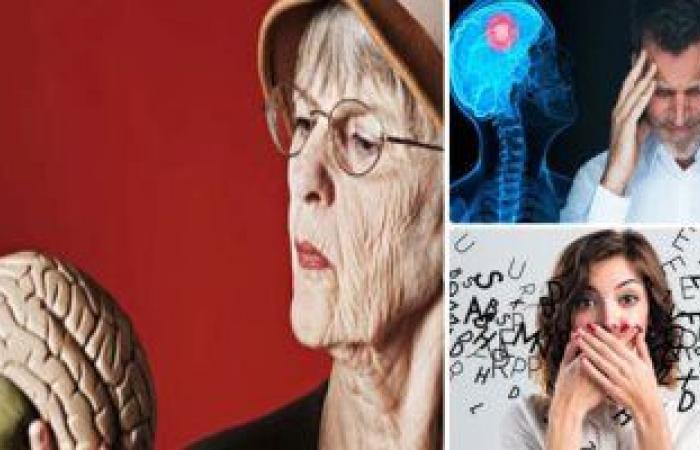 America has recorded a strange case of Corona virus, for a 30-year-old man who suffers from speech and movement problems but did not show other symptoms such as fever, cough and chest pain, and the researchers say, according to the Chinese newspaper report.SCMPThe condition is the first of its kind, although other examples of neurological problems were previously discovered, the 30-year-old man from Texas had difficulty speaking and walking – signs of malfunctioning the cerebellum, the part of the brain that controls coordination and balance But he didn’t have a fever, cough, chest pain, or any other typical symptoms.

Adriana Buffalo and Andrew Auerbach of the University of Texas Health Sciences Center wrote in the study, published in the Journal of Emergency Medicine, that “it has not yet been reported Covid-19 As a cause of acute viral cerebellaritis without associated respiratory symptoms.

Doctors in China previously warned that The virus may cause brain damage, A study published in April showed that more than a third of patients in Wuhan, where the disease was first detected, had impaired consciousness, seizures, loss of smell or vision, nerve pain and other neurological disorders.

Other patients in other parts of the world were also reported to have experienced “brain fog” for several months after being discharged from the hospital, but they were mostly elderly and the brain damage was always accompanied by other symptoms. 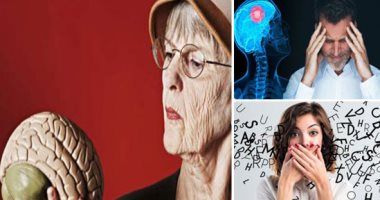 Other cases of acute cerebellaritis have also been reported in patients Covid-19 , But these patients also exhibited respiratory symptoms.

Doctors initially thought that the patient, who was vomiting, shutting down and walking unsteadily, may have had a stroke, but the brain scans did not find any bleeding in the head, but the X-ray images revealed some mild infections in the upper lung, then a test confirmed PCR Infection with the new coronavirus, Covid 19.

The patient spent 10 days in the hospital without showing any sign of respiratory symptoms, according to the doctors, and although there was some improvement in his neurological symptoms, he was still unable to walk without assistance at the time of his discharge.

Another study by researchers in New York indicated that people with a unique gene may experience less brain damage due to: Covid-19 , But they are more likely to develop schizophrenia.

These were the details of the news A strange case: a Covid-19 patient without respiratory symptoms suffers from... for this day. We hope that we have succeeded by giving you the full details and information. To follow all our news, you can subscribe to the alerts system or to one of our different systems to provide you with all that is new.