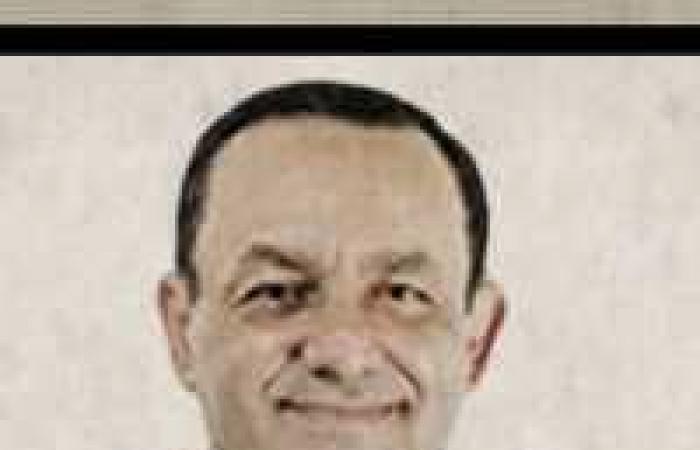 The speech of French President Emmanuel Macron, in which he spoke of “Islamic separatism” (le separatisme islamiste), that is, the Islamists ’separation from the values ​​of French society and the principles of the secular republic, an important and significant discussion that deserves an extensive discussion in the Arab and European countries.

Macron spoke about two aspects in his speech: One of them relates to the reasons that made what he described as Islamic separatism a living reality and attributed it mainly to a “crisis in Islam”, as he described it, an expression that sparked widespread criticism among many Muslims, and the second aspect is the procedural aspect. That is, regarding the policies that France intends to follow regarding the preparation and training of imams and preachers within French institutions, not Arab or Islamic, and preventing Islamic societies and institutions in France from obtaining foreign funding from Islamic countries, and repeating what has been talked about decades ago about the formation of “French Islam” or European not Contradicting the values ​​of the Republic and the principles of secularism.

In fact, the dilemma of Macron’s speech lies in the fact that it confused the separatism of extremist Islamists with conservative or religious Muslims, and the difference between them is enormous even if French secularism is not welcoming to the second aspect, but it must deal with it because they are part of the current diversity of French society, on the condition that they respect its laws. The separatism of extremism and terrorism is in fact not, in most of its aspects, the product of the imams ’discourse, and its reality will not change much. There will be moderate or hardline imams, or imams who have been educated in the house of moderation and moderation, namely Al-Azhar, or they have learned in Europe and the institutes of” French Islam “because most of them did not radicalize as a result. Extreme jurisprudential ideas and interpretations, but mainly for social and economic reasons, societal marginalization, and academic and professional failure. In fact, all contemporary studies that emerged from the elements of extremism and terrorism in the name of Islam in the West say that in the vast majority of them they have these characteristics:

Of the Parisian suburbs.

Most of them did not succeed in integrating into the classic economic and productive paths within French society.

– Most of them drop out of education early or are unable to enroll in higher education.

Between the ages of twenty-three and thirty-one.

Known to the security authorities before 2012 for having committed a number of common right crimes, such as drug use, theft, and participation in criminal acts.

The question: Does a moderate or extremist religious discourse differentiate with these extremist criminals? Many of them did not enter a mosque in the first place, and can we reduce “Islamic separatism” to its religious and jurisprudential dimensions only, and imagine that its solution will be a French preparation for preachers and a religious discourse in harmony with secularism? Or is it mainly a social and political issue? This should be emphasized, in other words, researching the social motives behind “Islamic separatism” and not only or mainly religious.

These were the details of the news Islamic separatism | Egyptian today for this day. We hope that we have succeeded by giving you the full details and information. To follow all our news, you can subscribe to the alerts system or to one of our different systems to provide you with all that is new.