The Samsung Galaxy S21 Ultra may have a 108 megapixel camera... 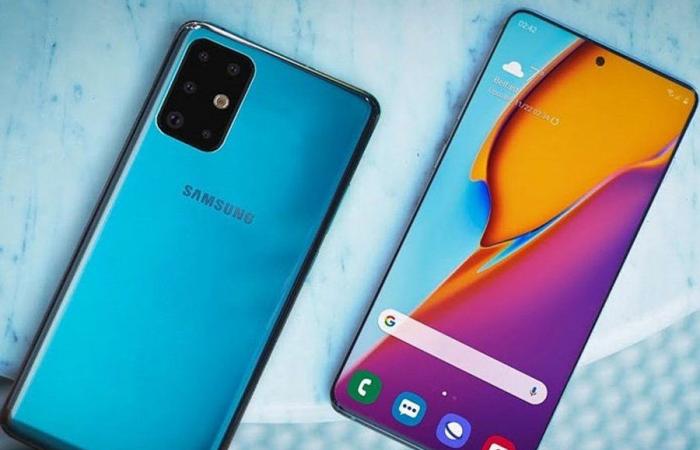 Samsung is done with the launch of premium smartphones for this year and now the South Korean giant is preparing to unveil its next-generation Galaxy S-series smartphone, which is likely to be called the Samsung Galaxy S21.

The Galaxy S21 series has been in the leaks for a while and we are getting more and more information. In the last leak, we got some information about the phone’s primary camera sensor and fast charge capabilities.

The Power of Exynos allows Galaxy S21 Ultra to have:

65w Ultra fast charging while not damaging the 5,000 mah battery

Samsung Galaxy S21 Ultra comes with the Samsung HM2’s proprietary 108-megapixel primary camera in the Penta camera, which, as the name suggests, is a successor to the HM1 sensor launched last year. The use of the ISOCELL HM2 sensor corresponds to the previous report.

EDITOR’S CHOICE: Huawei will soon introduce a smart screen for cars running the company’s own HongmengOS

The report adds that the Galaxy S21 Ultra is powered by a 5,000 mAh battery and supports the 65W fast charging technology the company is already working on. Previously it was reported that the phone could have 60W charging support. It was recently reported that Samsung will source batteries from Amperex Technology Limited (ATL) based in China.

The company is expected to launch three devices in the series – Galaxy S21, S21 Plus, and S21 Ultra – that will run on either the Snapdragon 875 or Exynos 2100 chipset. The launch of the Samsung Galaxy S21 series smartphones is still months away, and we expect more details about the phones to come online as the launch date approaches.

These were the details of the news The Samsung Galaxy S21 Ultra may have a 108 megapixel camera... for this day. We hope that we have succeeded by giving you the full details and information. To follow all our news, you can subscribe to the alerts system or to one of our different systems to provide you with all that is new.