James Kenneth Lindquester, a three-year-old boy, dies after shooting himself in... 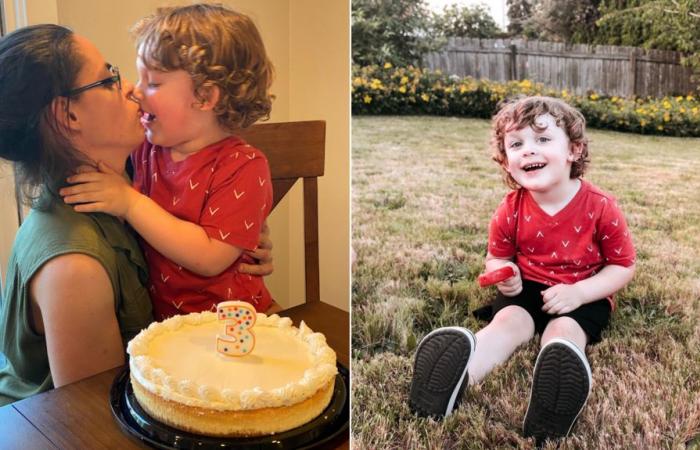 A three-year-old boy has died after shooting himself in his family home in the United States.

Police were called in Aloha, Oregon, on Friday, October 9, after reports the boy shot himself in the head.

Family members told police that three-year-old James Kenneth Lindquester took the pistol from a bedroom side table drawer and shot himself in the head.

The child was taken to the hospital but later died.

His family did not publish a statement but provided two photos of him.

Detectives say the scene is difficult to answer.

“I think if you ask a first responder, the death of a child is the absolute worst phone call we go on,” Washington County MP Shannon Wilde told KOMO News.

“It’s tough, a lot of us are parents ourselves.

“I know that some of the emergency services that were there last night have children, other children the same age as this little boy, and it’s tough.

“We see a lot of terrible things, but seeing a child in this situation is the worst.”

The investigation is still ongoing and no charges have been brought.

These were the details of the news James Kenneth Lindquester, a three-year-old boy, dies after shooting himself in... for this day. We hope that we have succeeded by giving you the full details and information. To follow all our news, you can subscribe to the alerts system or to one of our different systems to provide you with all that is new.