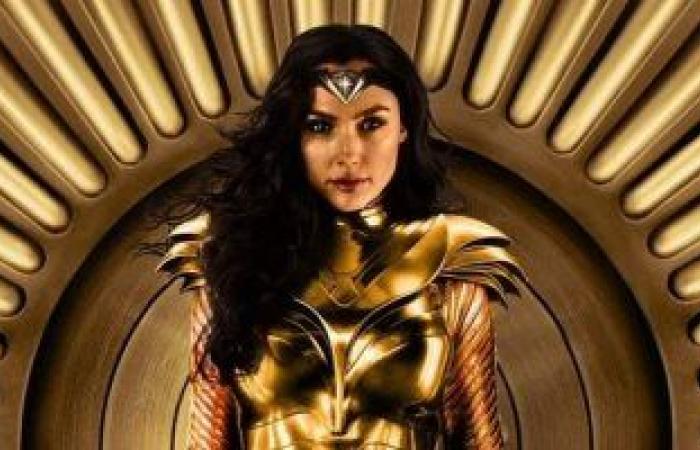 Some foreign reports revealed the choice of Israeli actress Gal Gadot, owner of the famous action series Wonder Woman’s, For a new artwork embodying the famous Egyptian Queen “Cleopatra”, in cooperation with the director of her famous films, Patty Jenkins.

A newspaper revealed deadlineAbout the scenes behind the selection of the show that was competed by international companies to start preparing the new film, which will narrate the life period of the most famous queen in ancient Pharaonic history.

The producing company is scheduled to start preparing for the new film during the current period, to catch up with the accelerated schedule of the film that will lead the production process by Jim Giannopoulos, provided that the book begins producing a script as soon as possible to complete the success of the Israeli actress in embodying that era for which she is famous in her last series. Wonder Woman’s.

The famous Pharaonic Queen “Cleopatra” has many international works of art in which he tells the story of the most famous lady in the history of Pharaonic Egypt. Same year version.

The famous Queen of the Nile River enjoys world fame, forcing production companies to continue producing films for themselves, as some companies tried to produce a movie that Angelina Jolie and Lady Gaga fought at the time until it stopped.

These were the details of the news Israeli actress Gal Gadot embodies the character of Queen Cleopatra ..... for this day. We hope that we have succeeded by giving you the full details and information. To follow all our news, you can subscribe to the alerts system or to one of our different systems to provide you with all that is new.