Commonwealth Bank reveals a new logo as part of the updated... 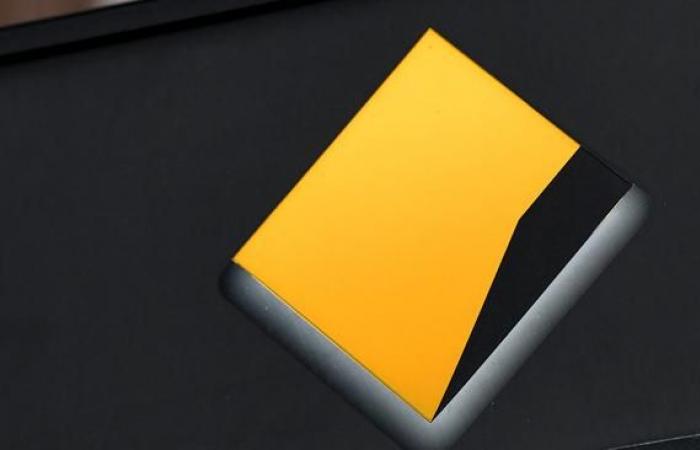 Commonwealth Bank has introduced a new logo as part of its updated brand identity.

According to Australia’s largest bank, the logo is a symbol of optimism that goes beyond the negative effects of the coronavirus pandemic.

Monique Macleod, CBA’s chief marketing officer, launched his new marketing campaign on Monday, saying the design change to the diamond logo was due to a strategy shift that focused on customers.

“We have worked to put our customers’ needs first,” she said.

“With the work we are doing to reinvent the organization in terms of a new strategy and new values, now is the right time to refresh the legendary diamond, make it lighter, brighter and more dynamic, and the ‘cans’ -Give new meaning to the platform. ”

The new logo removes the black stripe in the lower right corner of the diamond logo in favor of a yellow full version.

CBA first implemented the diamond logo after it was fully privatized in 1991. The bank has traded under the Commonwealth Banking Corporation logo since 1960.

The bank said the changes are an “evolution” rather than a “revolution” in corporate identity, with the logo and new campaign to represent Australians’ financial aspirations.

“A symbol of optimism that is fit for the future and that represents the work we have done to get better, the work we have yet to do and the brighter future we want to achieve Australia,” said Mrs. Macleod.

CBA also noted that its new “Can Lives Here” strategy demonstrates Australia’s ability not only to thrive, but also to remain optimistic when optimism is threatened.

Cam Blackley, M&C Saatchi’s chief creative officer who helped with the redesign, said the campaign is focused on the “can” attitude of Australians.

“In the early stages of creative development, we spoke directly to customers and frontline staff and heard over and over again about this shared resilience, attitude and positivity that Aussies have always shown,” said Blackley.

“We wanted to create a campaign that celebrated and showcased the accomplishments and traits of these people on television, in print, on outdoor websites and on social media.”

These were the details of the news Commonwealth Bank reveals a new logo as part of the updated... for this day. We hope that we have succeeded by giving you the full details and information. To follow all our news, you can subscribe to the alerts system or to one of our different systems to provide you with all that is new.