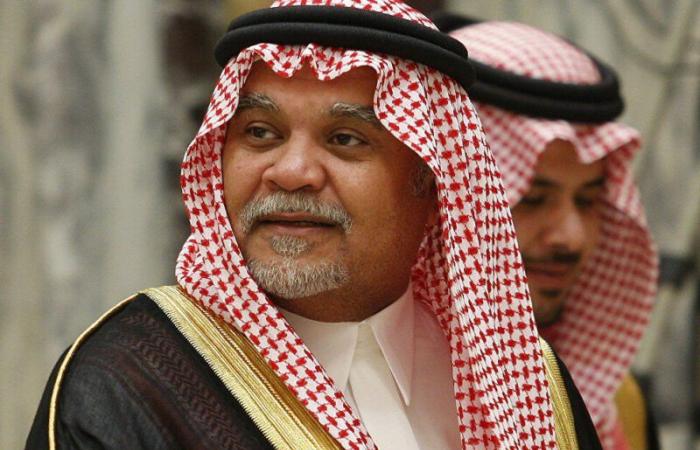 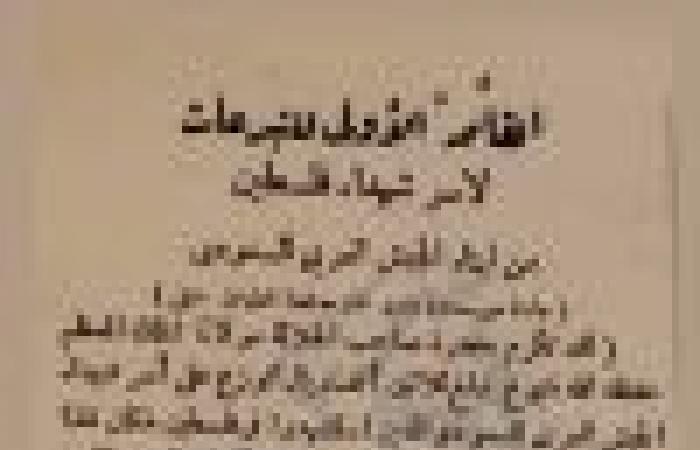 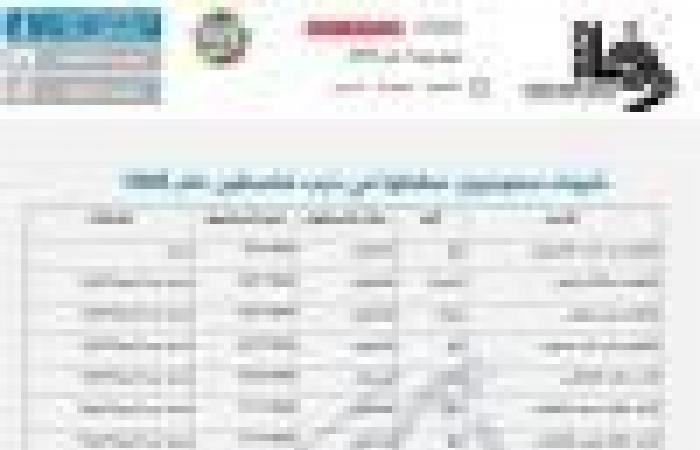 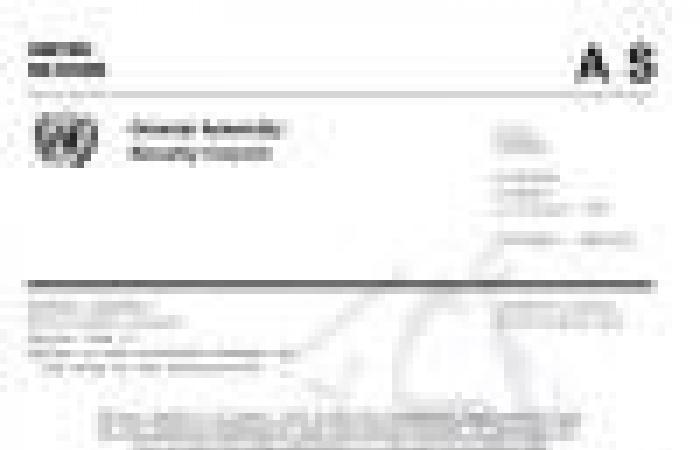 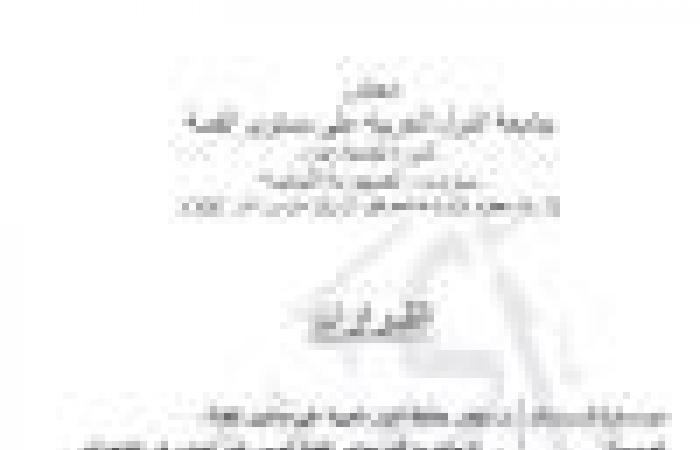 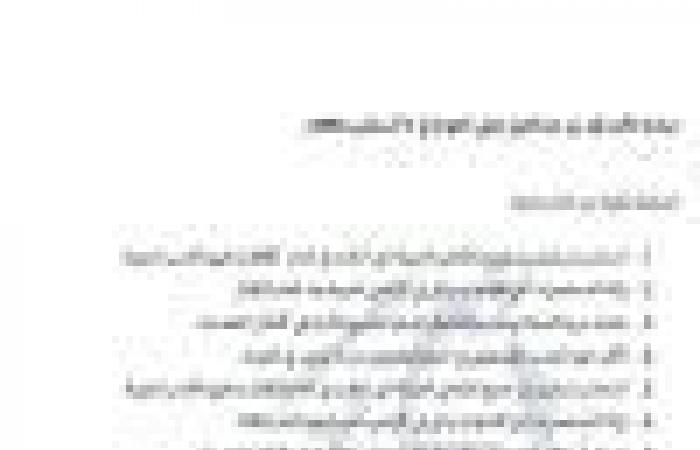 Through the website, which bears the name “Bandar’s opinion,” Saudi Prince Bandar bin Sultan bin Abdul Aziz Al Saud documented, on Sunday, the honorable historical positions of the Kingdom of Saudi Arabia towards regional issues, especially the Palestinian issue, and published historical documents that demonstrate this.

Last week, Prince Bandar bin Sultan, Secretary of the Saudi National Security Council, held a meeting with the Saudi “Al Arabiya” channel last week, which included presenting his vision of the immediate events in light of his reading of history, and he received wide Gulf, Arab and international attention.

Prince Bandar bin Sultan said, on his website, which he recently launched, “I spent decades of my life serving my religion, then my leadership and my country, militarily, diplomatically and politically, and I went through many international issues and positions in which I represented the leadership and the homeland.”

He added: “Today, after I left government work, I wanted to share my personal opinion through this website, Bandar’s opinion, on many political, security and international issues that pertain to our region, and I will explain to many the truth that is historically and presently possible in all its details and the particular that I have witnessed and participated in, either. Directly or indirectly ”.

And the former Secretary of the Saudi National Security Council published 11 documents on Saudi support for the Palestinian cause, which show strong messages in their contents and directed arrows that turned against the cause’s merchants and the kingdom’s deniers.

Among these documents is the speech of the late Saudi monarch, King Abdulaziz bin Abdulrahman Al-Faisal Al Saud, to the late US President Franklin Roosevelt on March 10, 1945.

It also included the response of US President Franklin Roosevelt to the speech of King Abdulaziz Al Saud on April 5, 1945.

The Saudi prince also published a news story from “Falasteen” newspaper on November 23, 1947, in which the newspaper wrote on its front page that King Abdulaziz bin Abdulrahman Al Saud is placing 6000 soldiers at the disposal of the Arab University, and that Saudi Arabia will pay their salaries and the salaries of the committee in US dollars.

The documents also included Saudi Arabia opening the door for donations to the kingdom’s martyrs in the Palestine war and popular participation in donations from Saudi families and merchants during 1948.

On October 11, 1993, the two sponsors of the Madrid Conference on the Palestinian Question, which was sponsored by Washington and Moscow, was addressed to the Secretary-General of the United Nations regarding the results and decisions of the conference.

During his speech in the documentary “With Bandar” Prince Bandar bin Sultan, during the interview, sent the first five messages to Saudi and Gulf citizens to explain the Kingdom’s stances in support of the Palestinian cause.

He pointed to the martyrdom of 150 Saudi soldiers during their participation in the 1948 war, stressing that the Palestinian issue remained the main focus of any talks between Riyadh and Washington.

He stressed that supporting the cause in Saudi Arabia is through stances and actions, and not by slogans and auctions.

This was evidenced by the presentation of several Saudi initiatives (which he mentioned in detail), which witnessed many of them, and would have contributed to resolving the issue, but the Palestinian leaders missed these opportunities.

As for the second message, he addressed the Palestinian leaderships, which meant that they attacked the Gulf states and their leaders “unacceptable”, and their resort to the method of “betrayal and stabbing in the back” that they were accustomed to with each other would not help.

He also considered that the failure of Palestinian leaders to fall into the arms of traffickers in their cause, such as Turkey and Iran, is futile, considering that they are the ones who caused more harm to their cause, and that they are no longer trustworthy.

He listed some of the positions – he witnessed them – that reveal the Palestinian leaders themselves conspiring against their cause, against each other, and even against their Arab brothers.

In this regard, he pointed out that the visit of the late Palestinian President Yasser Arafat to Baghdad in 1990 (after the invasion of Kuwait) had a painful impact on all Gulf peoples.

In a clear message to Turkey and Iran stating that their tricks are clear and exposed, and their trading in the Palestinian issue is exposed and rejected by the countries of the region, and the contradictions of those countries and their interference in the affairs of the countries of the region are revealed in a harmful way, Prince Bandar bin Sultan said in this regard: “Turkey occupies Libya and wants to liberate Jerusalem With the withdrawal of its ambassador from Abu Dhabi.

And he added, “Iran wants to liberate Jerusalem through Al-Houthi in Yemen or Hezbollah in Lebanon.”

Although the Palestinian issue was the main focus of the interview, Prince Bandar bin Sultan’s side messages to Qatar were strong and expressive in their meaning and connotations.

He described Qatar as a “tick” insect, in the context of talking about the poisonous media funded by Qatar, calling for caution against it.

He gave an example of the Qatari crisis, saying there is a proverb that says “the ticks destroy the camel,” but “the tick remains a ticks and the camel remains a camel,” and it means that “the tick is a small insect attached to the camel and feeds with its blood and when it does so with the camel it erupts.”

As for the fifth message, he addressed it to everyone by warning against drawing their information from the toxic media.

In this regard, he described the Lebanese Al-Manar channel, which speaks on behalf of the terrorist Hezbollah, and the Qatari Al-Jazeera as “poisoned televisions whose messages are false and whose goals are hatred, especially against the Gulf states and their leaders.”

He said that “Al Jazeera” represents Qatar, but it is an Iranian station.

To confront the lies of those channels permanently, Prince Bandar bin Sultan announced that all the events he mentioned are documented and will be published on a site that will launch it, which is what has already been achieved today, according to Al Ain News.

These were the details of the news Bandar bin Sultan documents the historical positions of the Kingdom towards... for this day. We hope that we have succeeded by giving you the full details and information. To follow all our news, you can subscribe to the alerts system or to one of our different systems to provide you with all that is new.