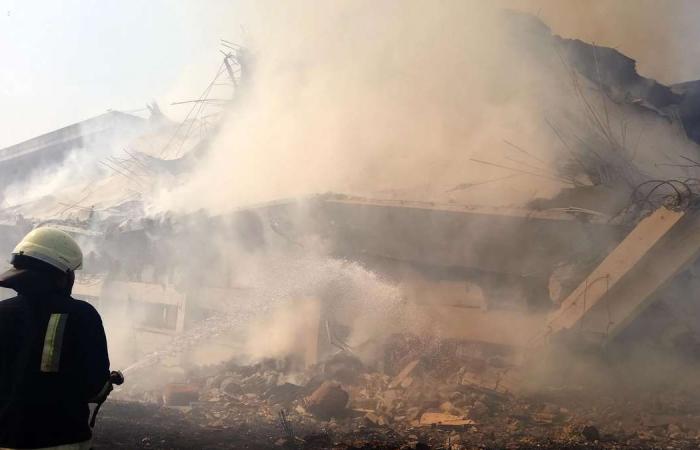 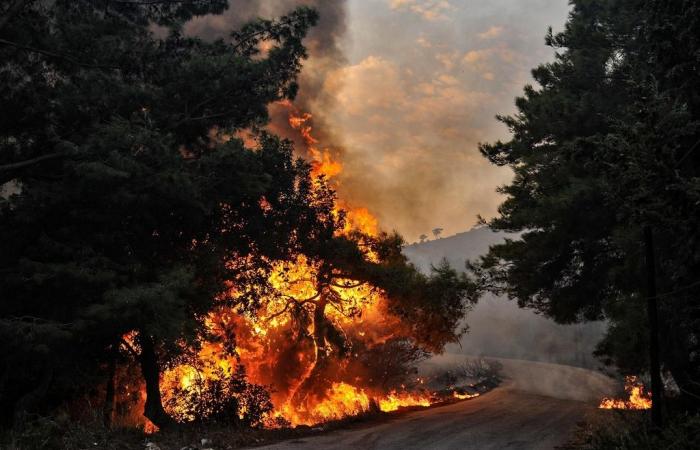 Thank you for your reading and interest in the news Forest fires under control in Lebanon, Israel and Syria and now with details

Hind Al Soulia - Riyadh - Fires sparked by heatwaves in Lebanon, Syria and Israel were brought under control on Sunday after killing three people and forcing hundreds from their homes over the weekend.

On the third day of efforts to extinguish forest fires in Lebanon, a Lebanese Civil Defence source said the blazes were completely under control. Firefighting forces in Syria and Israel claimed blazes in their nations were also being managed.

The devastation comes a year after forest fires destroyed swathes of mountainous forest in Lebanon, causing damage to the environment that will take decades to recover.

On the Syrian side of the border, fires were brought under control in the provinces of Homs, Tartus and Latakia, where at least three people died, according to the health ministry.

"Civil defence teams, supported by army units and the population, are now in control of all the fires in the province" of Latakia, governor Ibrahim Khader Al Salem said, quoted by state news agency Sana.

Firefighters were still on the scene trying "to cool the burned sites", he added.

Sana said all fires in Tartus had also been brought under control, and crews had managed to completely extinguish a fire in the Korb Ali forest in the western suburbs of Homs.

In Israel, fires fuelled by the heatwave were brought under control overnight Friday-Saturday, the firefighting service said.

"After more than 30 hours of firefighting, we have brought the main fires under control... (but) we remain vigilant," the fire service there said in a statement on Saturday.

These were the details of the news Forest fires under control in Lebanon, Israel and Syria for this day. We hope that we have succeeded by giving you the full details and information. To follow all our news, you can subscribe to the alerts system or to one of our different systems to provide you with all that is new.