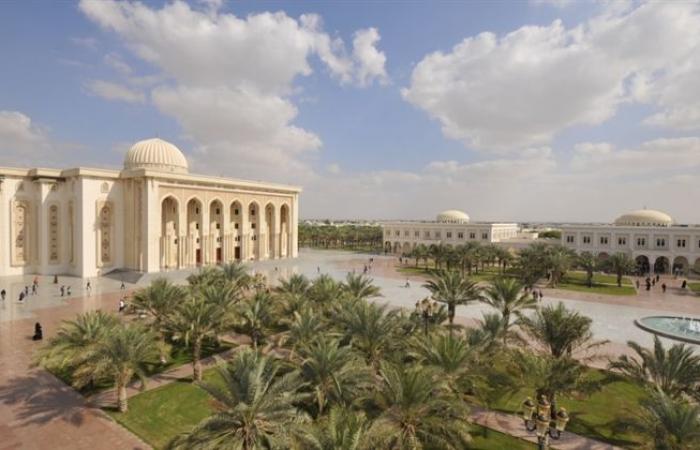 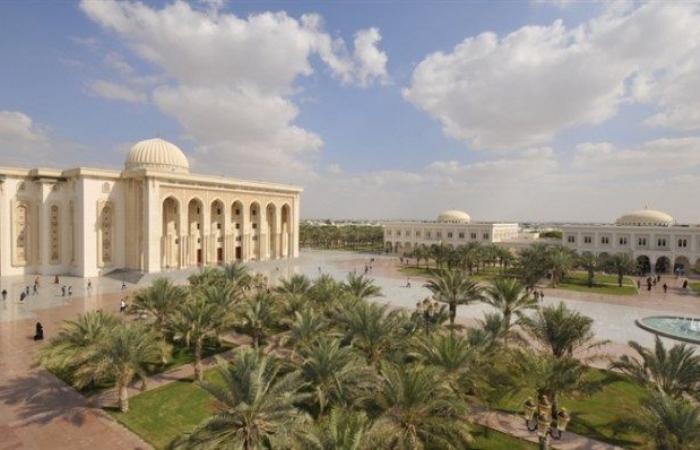 Sharjah 24:
With the approaching US elections expected to be held next November this year, students in the UAE get a glimpse of the way the US government works, through the American Congress Model Championship at the American University of Sharjah, in which 64 students from 16 schools and universities participate in The United Arab Emirates, throughout the month of October, participate in debates on the American issue to win the championship title.

It was decided to change the format of the annual conference of the American Congress model at the American University of Sharjah this year, to be in the form of a virtual tournament, taking into account the precautionary measures in light of the current circumstances, while making sure to achieve the main objectives of the conference, which focus mainly on educating students about politics.

Lina Khalifa, a student of international studies and president of the American Congress Model Conference at the American University of Sharjah, said: “This year, for the first time, we organized the American Congress Model Championship at the American University of Sharjah, instead of the annual conference due to the current circumstances, which is a competition. The best student debates gathered in the UAE to discuss major issues in American politics, and the debates this year focus on issues related to the US elections, which are expected to be held in November this year, to name but a few, NASA’s budget, asylum, artificial intelligence, and many more. .

Each participating team consists of four members, chosen because of their skills in public speaking and debate, after oral tests and interviews to select the participants in the tournament.

These were the details of the news Students of UAE schools and universities compete in the “Congress” model... for this day. We hope that we have succeeded by giving you the full details and information. To follow all our news, you can subscribe to the alerts system or to one of our different systems to provide you with all that is new.