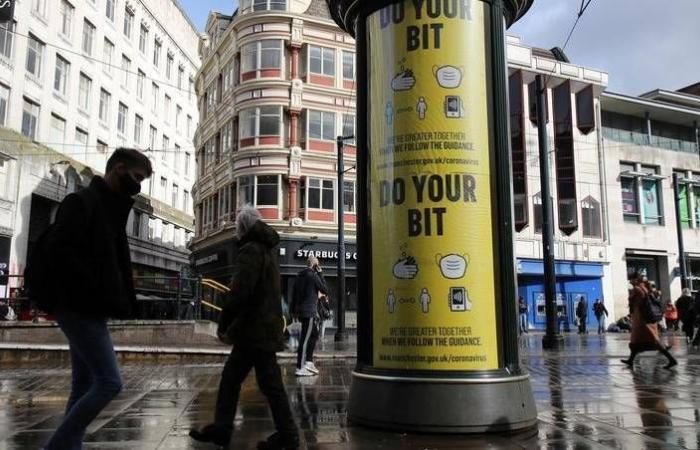 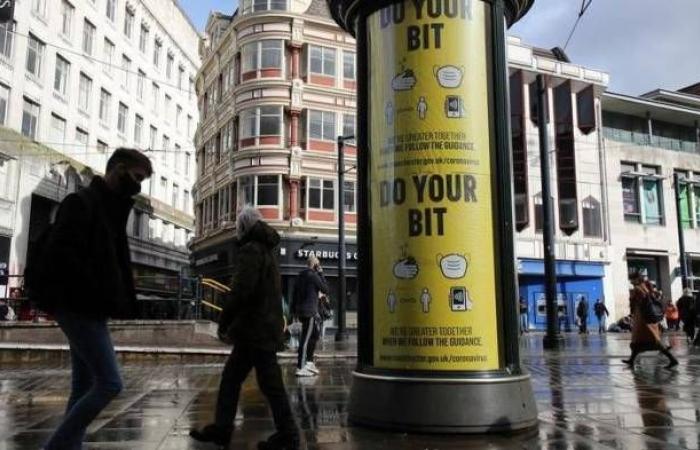 Britain is at a “turning point” in the coronavirus crisis and it must act now to prevent history from repeating itself, England’s deputy chief medical officer has warned.

With the number of cases growing rapidly, particularly in the north of England, ministers are preparing a new set of rules to deal with the crisis.

New measures include giving local executives more power to track the spread of the virus.

Deputy Chief Medical Officer Jonathan Van Tam said in an opinion piece that the spread of COVID-19 is now shifting from younger adult groups to older people in the hardest hit areas and “just as night follows day, the number of deaths is now going to be increase. “Follow”.

“We are at a turning point in our national fight against COVID-19, similar to March. However, we can prevent history from repeating itself if we all act now, ”said Van Tam on Sunday.

“We are in the middle of a major pandemic and the seasons are against us. Basically we face headwinds… The principles of how to keep transmission low have not changed, ”he said, repeating the message to people wash their hands, wear face coverings and reduce social contact.

In the UK, which has one of the highest coronavirus death rates in Europe, cases have been on the rise since the government began reopening businesses, schools and universities.

In order to maintain a balance between life and livelihood, the government has put in place a strategy that tries to contain the virus through local lockdowns. However, the critics say there is little evidence that this approach works.

These were the details of the news Great Britain is at the “turning point” of the coronavirus Der... for this day. We hope that we have succeeded by giving you the full details and information. To follow all our news, you can subscribe to the alerts system or to one of our different systems to provide you with all that is new.