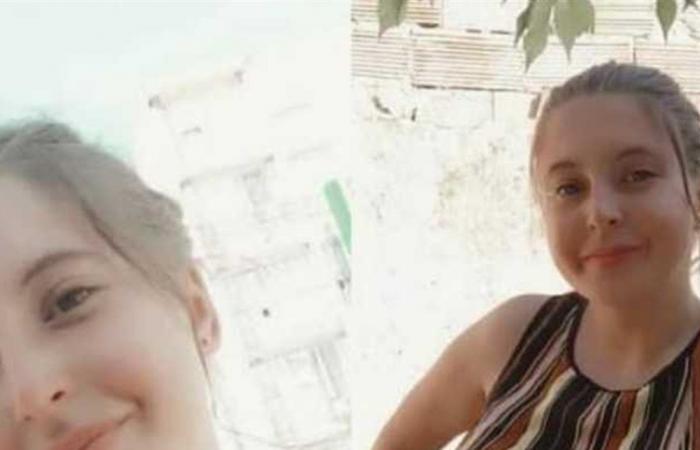 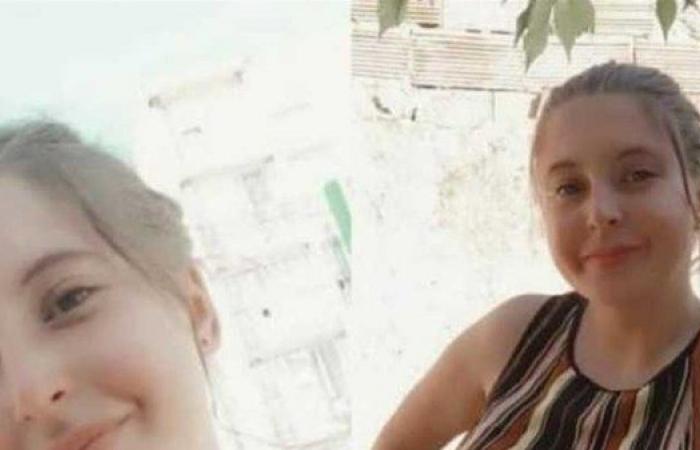 Algeria witnessed the killing and burning of 3 women in a short period of time and in different regions of the country.The local newspaper “El Khabar” stated that the security authorities had found, yesterday, Saturday, the body of a girl in her twenties, noting that that body had been burned in the western Taqharat neighborhood on the outskirts of Tamanrasset, south of the Algerian capital.

The newspaper indicated that the competent authorities have opened an investigation to uncover the circumstances of this crime.The Setif Province had a similar incident, as the police found the body of a 33-year-old woman, who had been burned and covered with tires, in the Faid Gharib forest, east of the state.

Al-Shorouk newspaper indicated that the suspected killer was a 31-year-old male and had an emotional relationship with that victim that lasted for about 7 years.

The province of Boumerdes, north of Algeria, recently witnessed a crime that shook public opinion in the country after the rape and murder of the 18-year-old girl, Shaima, at the hands of a person who raped her about 4 years ago, to get out of prison and take revenge on her.

Voices were raised in Algeria, calling for a return to the application of the death penalty, believing that it would be a strong deterrent against those who practice violence and rape against women.

These were the details of the news “Shaima” is not the last … Algeria is witnessing the killing... for this day. We hope that we have succeeded by giving you the full details and information. To follow all our news, you can subscribe to the alerts system or to one of our different systems to provide you with all that is new.