Who is “Haya Al-Shuaibi” that Egyptians searched for after the “Snapchat”... 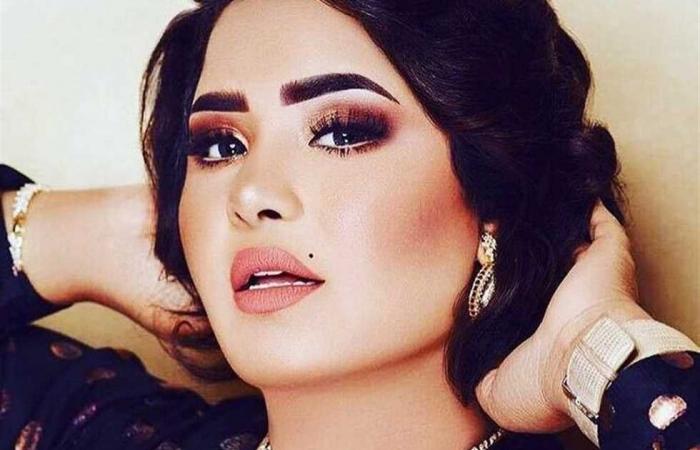 The Public Prosecution in Kuwait issued a decision to detain Kuwaiti actress Haya Al-Shuaibi, until Sunday morning, against the background of publishing a video clip that violated public morals, through her account on the “Snapchat” application.

Haya Al-Shuaibi denied the accusation during the investigation, and said that her account was hacked by an unknown person before she was able to retrieve it.

And according to what the Lebanese newspaper Al-Nahar reported, the artist Al-Shuaibi is banned from appearing in the Saudi media, as she sent messages to the media in the Kingdom from the Audiovisual Media Authority stating that any old or recent work was banned.

Haya Al-Shuaibi, the name that led the searches, is a Kuwaiti actress, born in Kuwait January 1, 1979, and Kuwaiti actress Haya Al-Shuaibi married twice. The first time she gave birth to her son, Fahd, and the second marriage was in 2010 from her fellow Kuwaiti actor Hani Al-Tabbakh. Amal, harem sideburns, banana and almond ».

These were the details of the news Who is “Haya Al-Shuaibi” that Egyptians searched for after the “Snapchat”... for this day. We hope that we have succeeded by giving you the full details and information. To follow all our news, you can subscribe to the alerts system or to one of our different systems to provide you with all that is new.