Violent bombing of the capital of Karabakh, Yerevan, accuses Baku of... 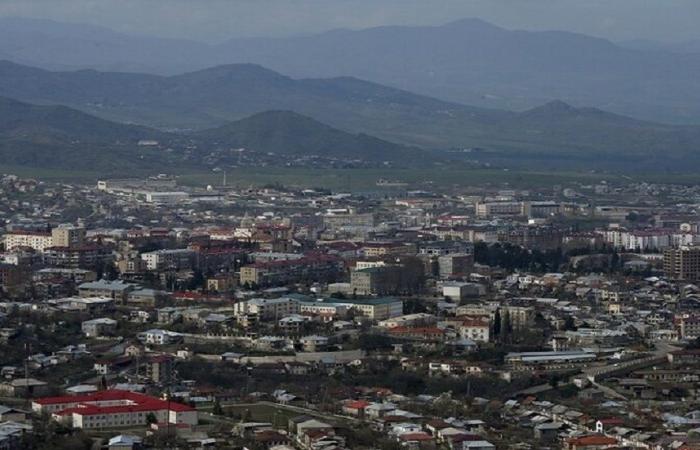 Our delegate to Karabakh confirmed today, Saturday, that Stepanakert, the provincial capital, was subjected to heavy bombardment in the adjacent towns of Shushi and Matuni.

For its part, the Armenian Foreign Ministry condemned the bombing, and Azerbaijan’s steps in violating the ceasefire agreement in Karabakh, which was reached at dawn today, Saturday, in Moscow between the two sides under Russian auspices.

The ministry held Baku fully responsible for the repercussions of the situation in the region.

It is reported that two huge explosions were heard in Stepanakert, the capital of Karabakh, without knowing who was behind them, and no human casualties have been announced, their results so far.

On September 27, armed clashes erupted on the line of contact between Azerbaijani and Armenian forces in Karabakh and adjacent areas, in the most dangerous escalation between the two parties in more than 20 years, amid mutual accusations of starting the fighting and attracting foreign militants.

These were the details of the news Violent bombing of the capital of Karabakh, Yerevan, accuses Baku of... for this day. We hope that we have succeeded by giving you the full details and information. To follow all our news, you can subscribe to the alerts system or to one of our different systems to provide you with all that is new.