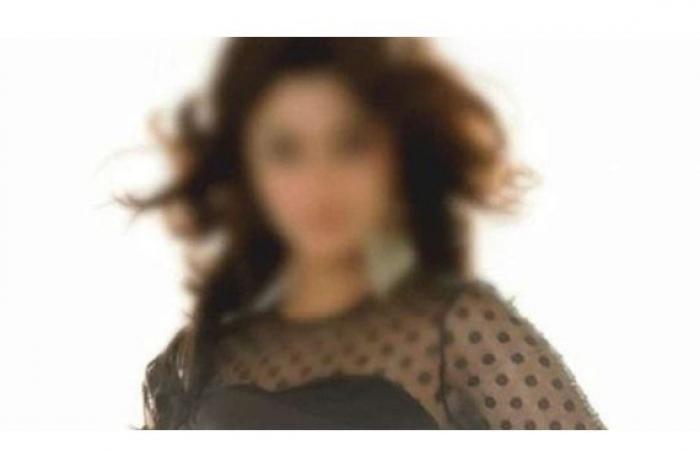 The artistic community was shaken by an unfortunate accident that a young artist committed suicide in her apartment.
The 30-year-old Tunisian artist, Abeer Shaaban, was found dead on Friday in her apartment.
“Bizerte FMN” radio said that Shaban’s suicide shook the artistic community in Tunisia, and a security source said that Shaaban was found dead in her home in the city of Korba in the Nabeul Governorate in the northeast, after she committed suicide.
Al-Mustaqbal newspaper said that an investigation had been opened into the circumstances of the death, and the reasons for the suicide of the young artist, under the age of thirty.
It is noteworthy that Shaaban had participated in many dramas and theatrical productions in Tunisia, and she had her own audience, who was greatly shocked by the announcement of the news of her suicide.
The late artist, born in the governorate of Nabeul, the well-known tourist city, aged 30 until 2020, a graduate of the Institute of Dramatic Arts, participated in many cinematic and dramatic works, as well as her fans and followers of her work in the Tunisian state, she was famous through her roles in the theater. He started in this specialty, after that I decided to go to the art scene and present dramatic and cinematic artworks.

These were the details of the news Shock shakes the artistic community .. The artist Abeer Shaaban’s suicide... for this day. We hope that we have succeeded by giving you the full details and information. To follow all our news, you can subscribe to the alerts system or to one of our different systems to provide you with all that is new.