One million Iraqis … the number of forcibly disappeared persons since... 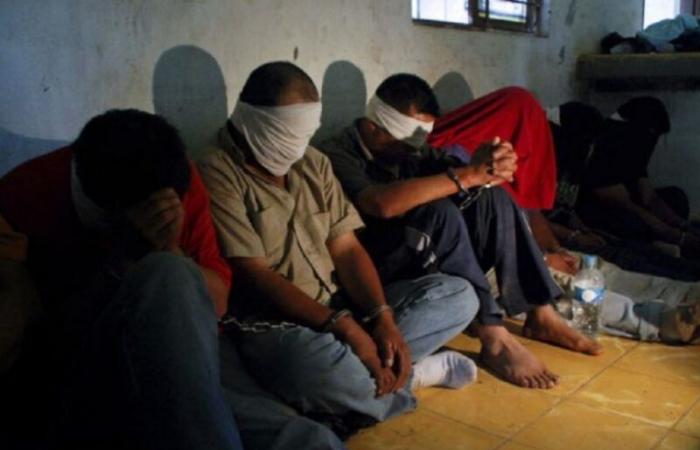 The Geneva International Center for Justice announced, on Saturday, that the number of forcibly disappeared persons in Iraq after 2003 has reached one million Iraqis.

“There are huge numbers of forcibly disappeared people in Iraq after 2003, and our estimates reach one million,” the executive director of the Geneva International Center for Justice, Naji Harj, said in a television interview.

He added, “We know that thousands of Iraqis have gone missing, whether in Mosul or Anbar, Jurf al-Sakhr, Diyala and others, and some of them have fled the oppression of ISIS during the battles.”

Regarding the number of victims who have fallen in the Iraqi demonstrations, the Executive Director of the Geneva International Center for Justice confirmed that there are confirmed figures indicating that there are fewer than 1,000 demonstrators killed due to the use of force by the security forces, in addition to 25,000 wounded.

He continued, “The Iraqi security forces used violence from the first moments of the demonstration, and in the early hours there were deaths and dozens of wounded, and the dealings were with live weapons and violence and continued in this manner.”

He pointed out that “the party involved in killing the demonstrators is the former Iraqi government headed by Adel Abdul Mahdi, and the security services that follow it, because it has the authority to use weapons, and it was very clear that the weapon used is a government weapon.”

These were the details of the news One million Iraqis … the number of forcibly disappeared persons since... for this day. We hope that we have succeeded by giving you the full details and information. To follow all our news, you can subscribe to the alerts system or to one of our different systems to provide you with all that is new.