On the 52nd anniversary of the departure of Argentine fighter Che... 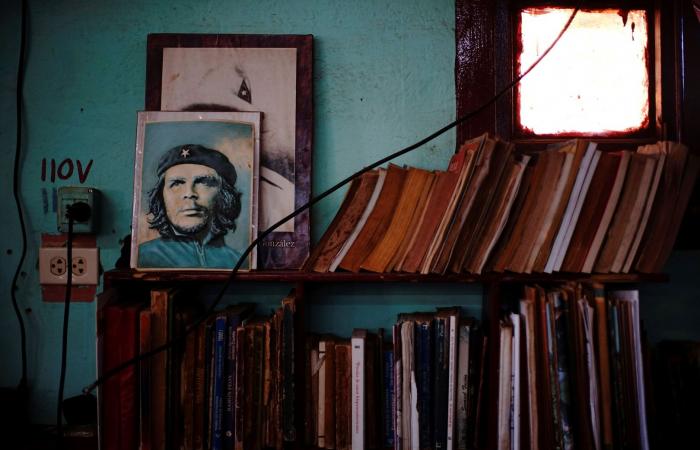 The 9th of October marks the 52nd anniversary of the execution of one of the most iconic faces of the social and political revolution in history.

On October 10, 2017, The Natian newspaper published an article about the declassification of the end of Che Guevara.

In an interview with Gustavo Villoldo, who was a senior CIA Cuban agent assigned to Bolivia in 1967, the latter highlighted mementos of Che’s execution on October 9, 1967 (original photos, secret telex, news clips and even fingerprints taken from Che’s dead hands).

He kept a scrapbook and historical results of the CIA’s covert efforts to train and assist Bolivian Special Forces in eliminating Che and his small team of guerrilla fighters.

The retired secret agent added that the Bolivians wanted to decapitate Che and keep it as evidence of his death.

Villoldo convinced them that instead, they could make a “death mask” out of plaster, and that cutting and preserving Che’s hands would be sufficient evidence.

Villoldo explained how he arranged for the body to be buried in secret so that it would never be found. Indeed, Che’s remains “disappeared” for 30 years.

In July 1997, without his hands, his bones were placed in a makeshift grave next to an airstrip on the outskirts of Villegrande.

US officials considered that the capture and execution of Che Guevara was the most important victory for the United States over Cuba and the militant left in Latin America during the era of American intervention and the counterinsurgency war in the 1960s.

Senior CIA and White House officials drafted several classified documents analyzing the significance of the killing of Che to US interests in preventing the spread of revolution in Latin America.

The White House memo also confirmed that the Bolivian government was covering up its role in Che’s execution by claiming that his body had been cremated and could not be returned to his native Argentina or Cuba.

These were the details of the news On the 52nd anniversary of the departure of Argentine fighter Che... for this day. We hope that we have succeeded by giving you the full details and information. To follow all our news, you can subscribe to the alerts system or to one of our different systems to provide you with all that is new.

PREV Suu Kyi hit with another charge as defiant protesters return to Myanmar streets
NEXT Trump, returning to political stage, flirts with 2024 run