A new record low for the Turkish lira against the dollar... 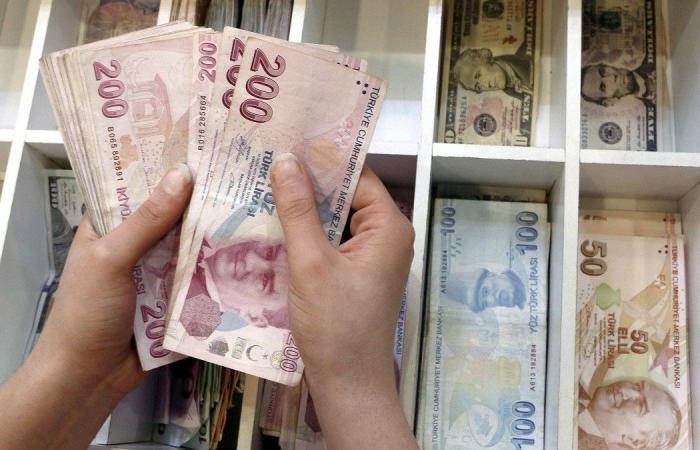 Lamstad Turkish Lira A record low against the dollar, today, Wednesday, influenced by investor concerns about possible US sanctions, tense relations with the European Union and the ongoing conflict in the Caucasus.

The currency has lost 24 percent of its value this year, due to concerns about dwindling foreign exchange reserves at the central bank, costly interventions in the exchange market and geopolitical problems.

The lira recorded a new low of 7.8850 against the US currency, weakening its price from the previous closing of 7.8050 pounds.

Concern over possible US sanctions was renewed after Bloomberg, on Tuesday, published that Ankara Soon testing of the Russian S-400 air defense system will begin.

Meanwhile, tensions have escalated with European Union Apparently, after President Recep Tayyip Erdogan said on Tuesday that the decisions of the EU summit last week regarding disputes including maritime rights in the eastern Mediterranean were not sufficient to resolve the differences.

These were the details of the news A new record low for the Turkish lira against the dollar... for this day. We hope that we have succeeded by giving you the full details and information. To follow all our news, you can subscribe to the alerts system or to one of our different systems to provide you with all that is new.